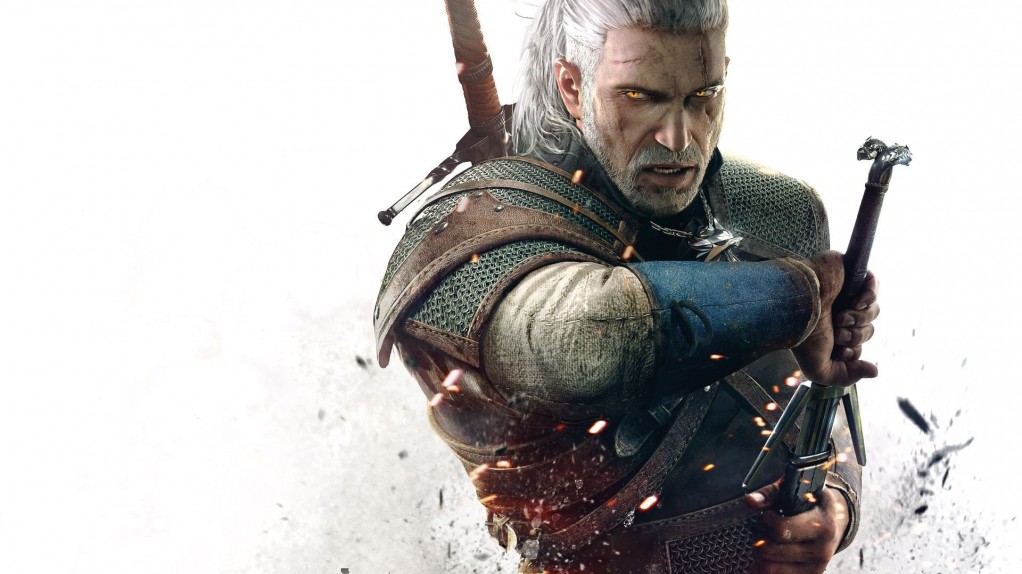 This news will likely shock no one. The Witcher 3: Wild Hunt launched last year to much acclaim, and free DLC kept it going. Months later CD Projekt Red wowed fans again with the stellar Hearts of Stone expansion, followed by the perfect conclusion to Geralt’s story with Blood and Wine. Surely, they will release on one disc in a GOTY edition.

Twitter user @lifeflower spied the edition on the German ratings board.

The Witcher 3: Wild Hunt – Game of the Year Edition rated in Germany. pic.twitter.com/Lei81I4dOk

Eurogamer picked up on the story, and later received confirmation from the developer. Game director Konrad Tomaszkiewicz’s statement reads:

“The Witcher 3: Wild Hunt was a gigantic effort for the entire studio, and both the team and me were amazed by the good reception of Geralt’s adventures. Since launch, we’ve released two expansions, Hearts of Stone and Blood and Wine, which added a lot of new adventures to the already potent mix.

“With all the free DLC and updates the game received so far, including significant changes to the game’s interface and mechanics, many gamers have asked us if we’re working on some sort of a Game of the Year Edition. I’m happy to confirm – yes, plans are in motion to release such an edition. We’ll release more details, including the release date, in the future. In the meantime, I’d like to thank every fan of the game for their support – you’re really amazing!”

As Tomaszkiewicz’s suggests, CDPR is not yet ready to talk details or a date. They’re still very busy working on the Gwent standalone game launching this year.