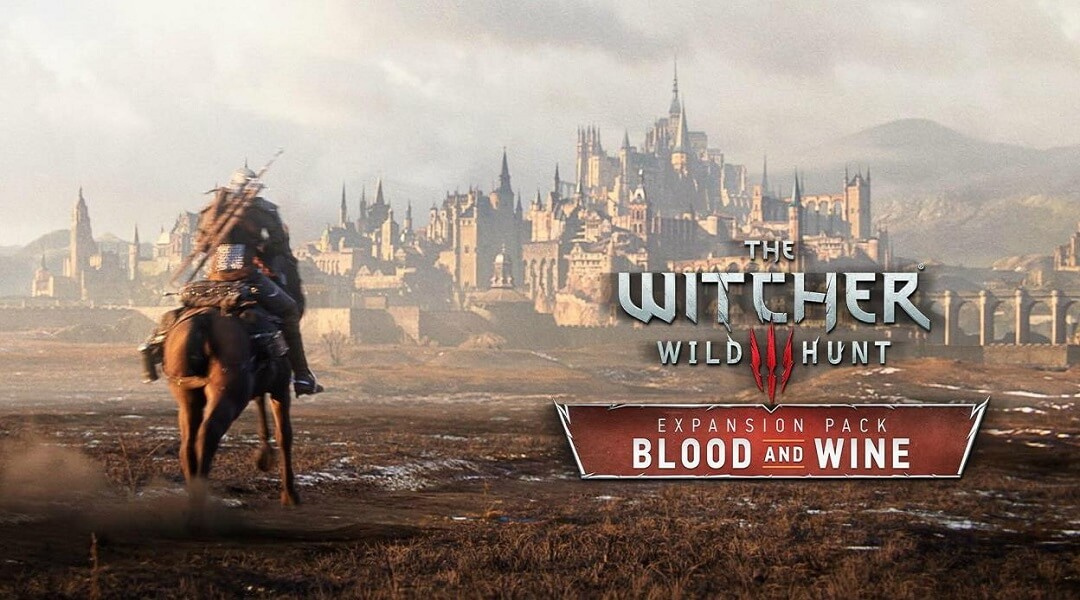 CD Projekt Red recently announced the release date and showcased gameplay for The Witcher 3: Wild Hunt’s upcoming expansion, Blood and Wine. We’ve known for a while that it would take place in a region yet to be explored by the game series, Toussaint, and now we know just why the studio’s been touting the 20+ hours of gameplay tagline. It’s going to be huge! Check out the trailer below.

The trailer is narrated by an older gentleman, perhaps the bard Dandelion retelling (maybe lying about) an adventure with Geralt. Other than the beautiful new gameplay footage, the most fascinating aspect of the trailer is the news that the size of Toussaint rivals that of Velen and Ard Skellig, two of the larger regions in the base game.

The time spent in this lovely land untarnished by the wars in the north, will be plenty focused on debauchery (unless you rightfully stay faithful to Yen… or Triss, if you made that mistake), drinking, or gambling away your coin with Gwent. But it won’t all be lilac and gooseberries, as something dark and savage is the reason The White Wolf was called to the region. A terrible monster haunts the kingdom at night, and only a Witcher can track it down, and snuff it out. What this mysterious creature is or how it will play into the over-arching narrative is still unknown, but from the sounds of things, we may have a higher vampire on our hands. So, get your Superior Vampire Oil ready. Unless the games finally introduce Emiel Regis Rohellec Terzieff, then perhaps a succubus is what the Butcher of Blaviken should have in tow.

CD Projekt Red also treated fans to a ‘birthday card’ in celebration of The Witcher 3: Wild Hunt’s one year anniversary, which you can see below. 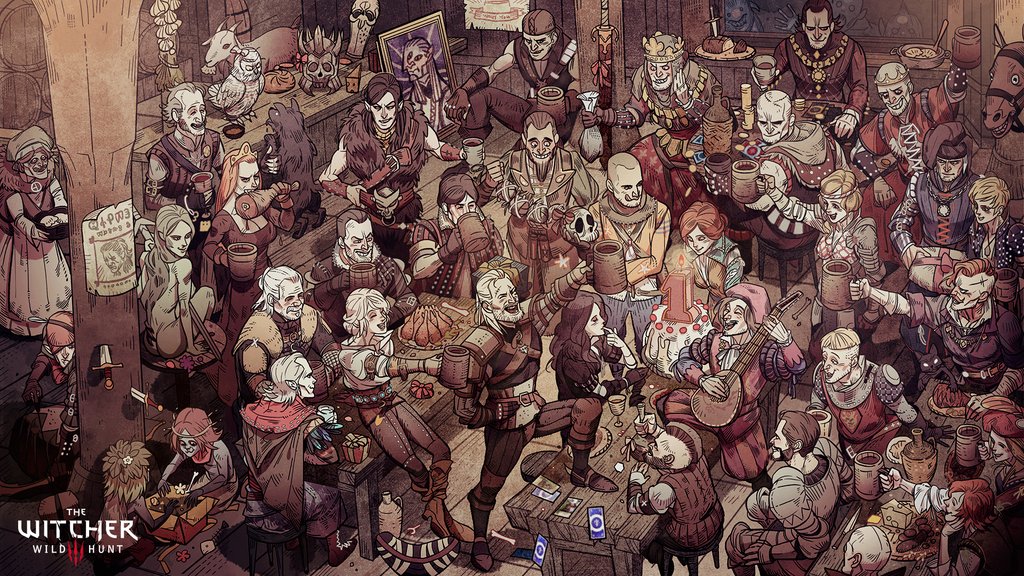 This awesome image is only a reminder of the sadness that will be felt once the title’s final DLC launches on May 31. It’ll be a bittersweet release, as the studio will put all their focus into the highly anticipated Cyberpunk 2077. However, it was recently revealed the team has one more game to release sometime this year. It, like the monster terrorizing Toussaint, remains a mystery as well.