‘The Witcher 3: Blood and Wine’ Screenshots 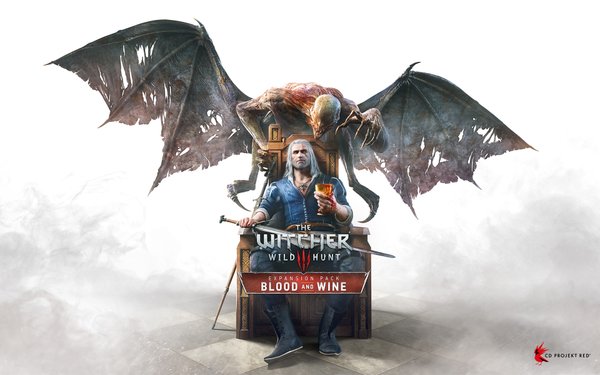 The second expansion for The Witcher 3: Wild Hunt, Blood and Wine, has gotten its first batch of colorful screenshots. Pictured below, the new images showcase the lovely new setting of Toussaint, and offers a peek at one of the creatures Witcher Geralt will be taking on during his monster-hunting ventures.

“I can already tell you Blood and Wine is a fascinating story, with every sort of twist and turn you’d expect from our writers, said Marcin Momot, CD Projekt Red’s Senior Social Media and Community Coordinator. “Toussaint, the new realm we’re creating for the expansion, is unlike anything you’ve seen in Wild Hunt — carefree and colorful, but your gut never stops telling you that there’s some real dark stuff happening underneath all that.”

In the developer’s blog post, Momot also noted the screenshots are a way to tide fans over until the team is ready to release more information in May. You can view the beautiful images below. 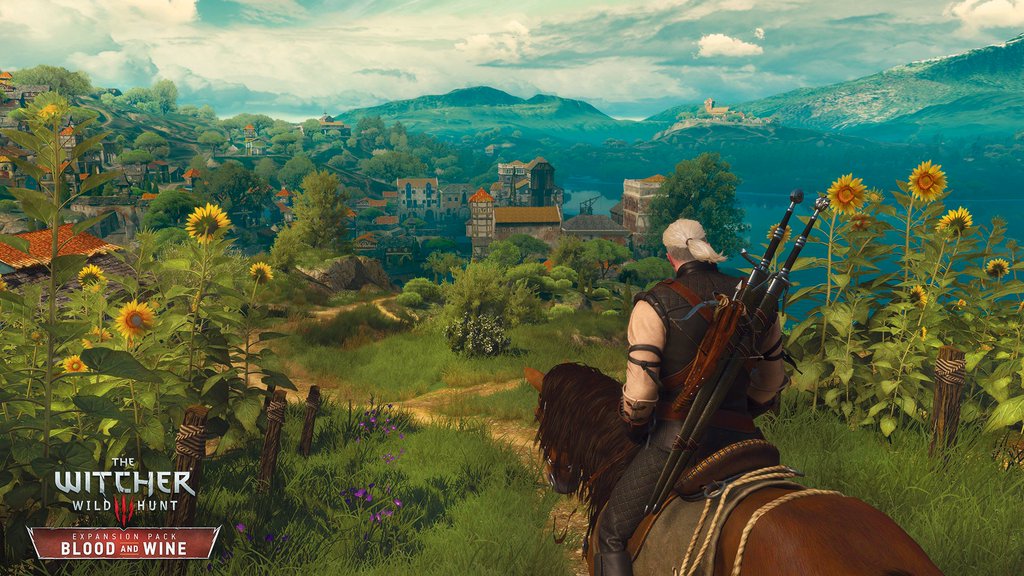 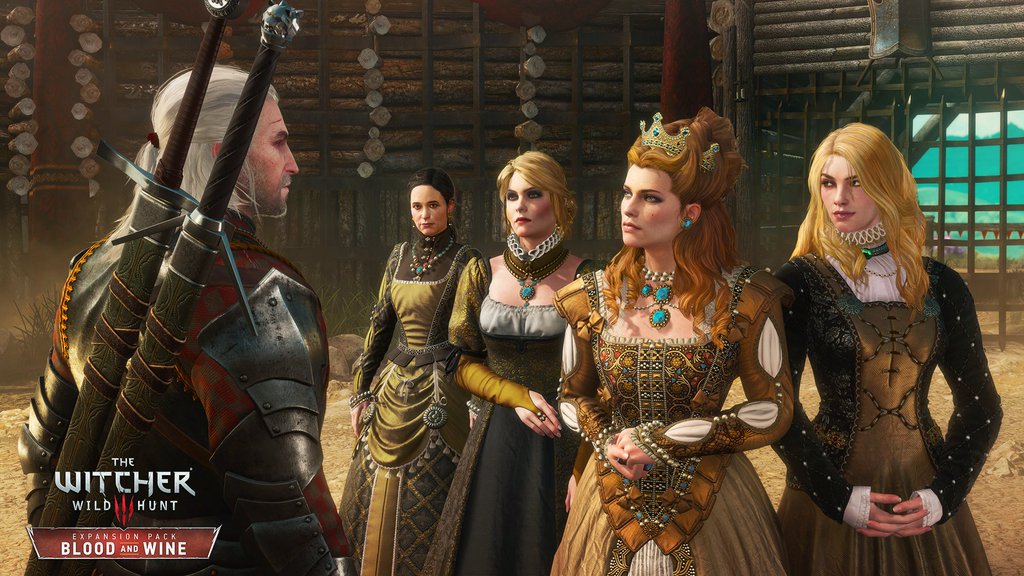 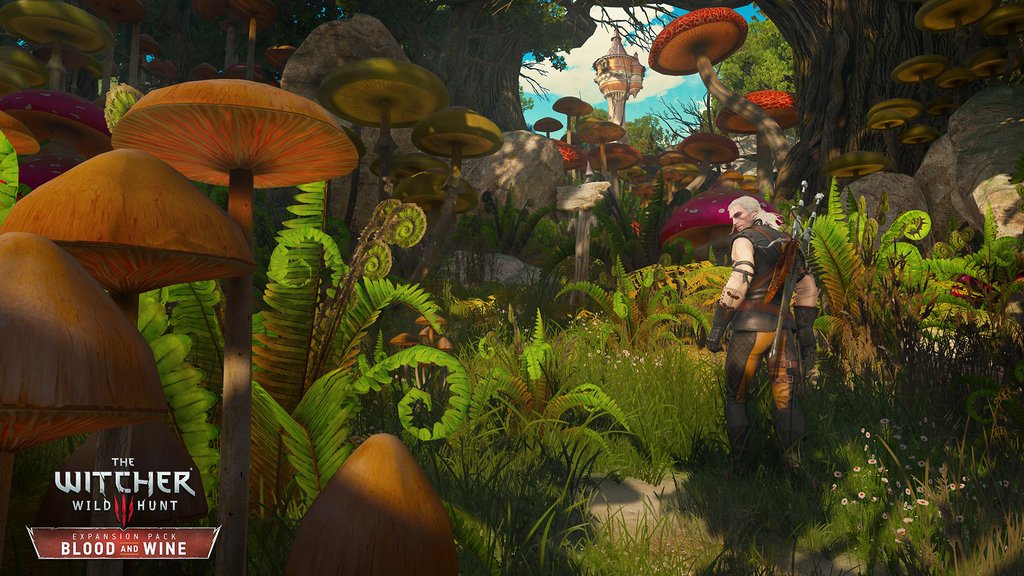 Geralt in the Mushroom Kingdom? 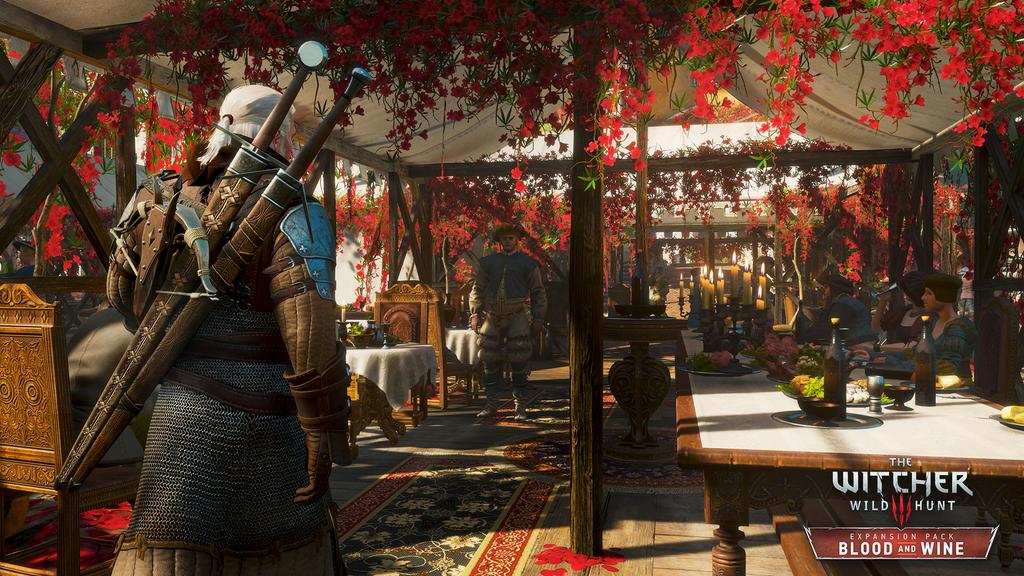 This is probably where the ‘Wine’ part will come into play 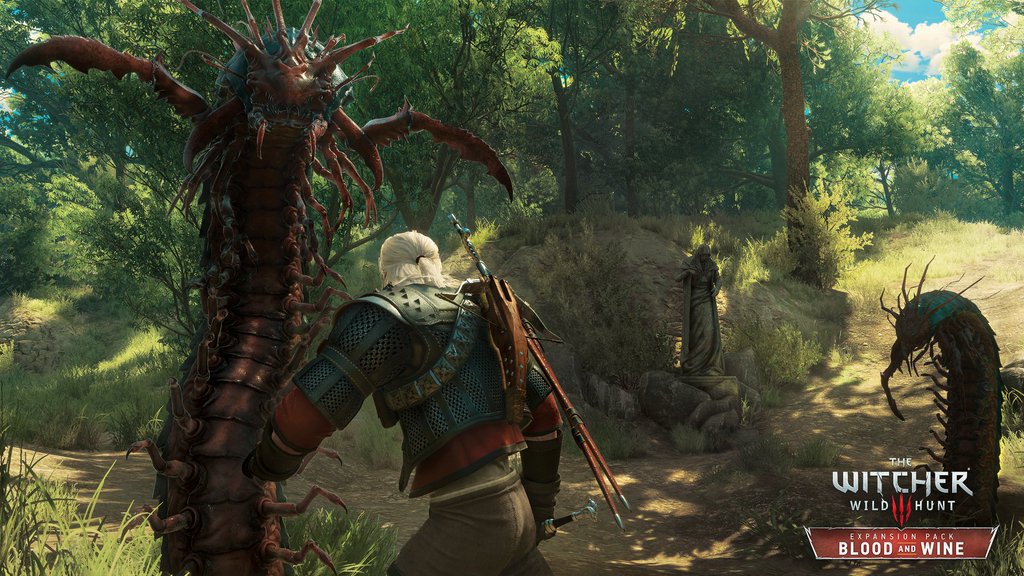 A Witcher’s work is never finished

Not much is known about the expansion, aside from its setting. Where it stands in relation to the rest of Wild Hunt, whether a prequel or something happening concurrently with the main game (like Hearts of Stone), has also yet to be revealed. Rumors recently alleged the DLC would launch in June on PS4, PC, and Xbox One, but CD Projekt Red has yet to comment.