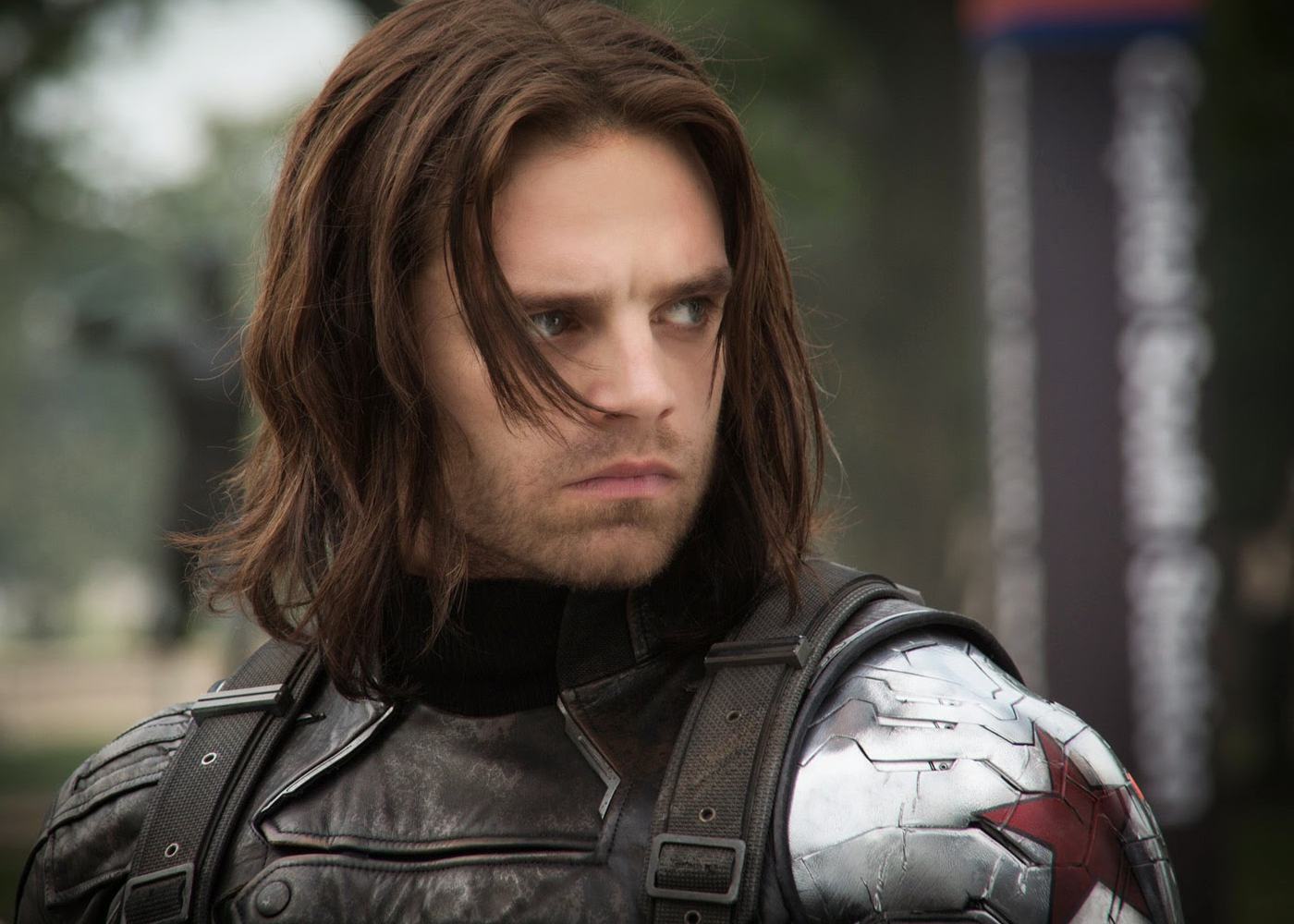 Despite his prominent role in the events of Captain America: Civil War, and its post-credit scene which took place in Wakanda, the Winter Soldier will not appear in Black Panther next year. Sebastian Stan confirmed the character’s status in a recent interview with Good Morning America:

The news is not too surprising, considering much of the focus in Black Panther will be on, well, Black Panther. Cap left Bucky in the care of T’Challa, hidden away somewhere in Wakanda. Of course, this indicates the Winter Soldier is safe for the time being. He is still very much a wanted man. People either want to kill him, make more of him, or use him as a disposable killing machine. Some theories assumed this plot-point would receive a bit of attention in Black Panther. But, again, Winter Soldier’s absence from the film is not a surprise.

According to Stan, though, the character’s arc will get further exploration in Avengers: Infinity War. How that will align with the threat of Thanos is a completely different mystery. Who knows? Maybe the team will want to recruit Bucky to aid them in taking on the Mad Titan. We have not seen much of the latter in the MCU, but it is abundantly clear that he will be quite the formidable foe.

The synopsis for Black Panther is as follows:

Black Panther (Chadwick Boseman) springs into action when an old enemy threatens the fate of his nation and the world.

Black Panther opens in theaters, sans the Winter Soldier, on February 16, 2018. Avengers: Infinity War is slated to hit the big screen on May 4, 2018.