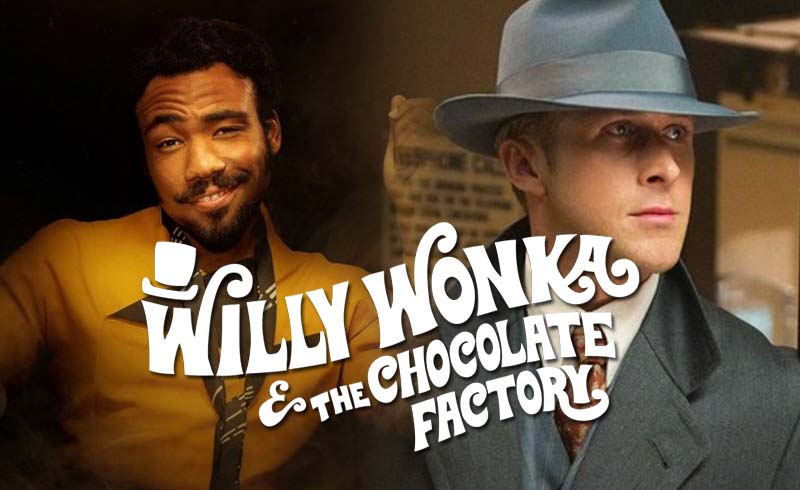 Tim Burton’s Charlie and the Chocolate Factory came out back in 2005, but it never really got the same cult status as the 70s film starring Gene Wilder. News of remake has been going around for a while, and now we have it confirmed that the movie is actually going to be a prequel with either Donald Glover or Ryan Gosling as its star.

Harry Potter producer David Heyman confirmed in an interview with Collider that the Willy Wonka movie that is in development is going to be a prequel following Wonka before he constructed his fantastical chocolate factory. Heyman explains:

“We are still trying to figure out how to tell that story, what the story is. It’s a prequel, it’s not a sequel. What makes Willy—when we find him at the chocolate factory doing the golden ticket, where is he before that? What leads him to that place where he’s locked himself away?… It’s how does he get there? So we’re playing around with that.”

Two actors who are said to be in the running to star are Ryan Gosling and Donald Glover, and depending on who’s cast, I can imagine this prequel going to ways.

Though I think a remake with Glover would be fun, I imagine the studio is going to want to bank on the nostalgia of the audience to the Wilder film. Then again a franchise with multiple installments could make more money in the long run.

For now, it looks like the Willy Wonka prequel is still in very early stages of development. No official release date has been announced for the film.