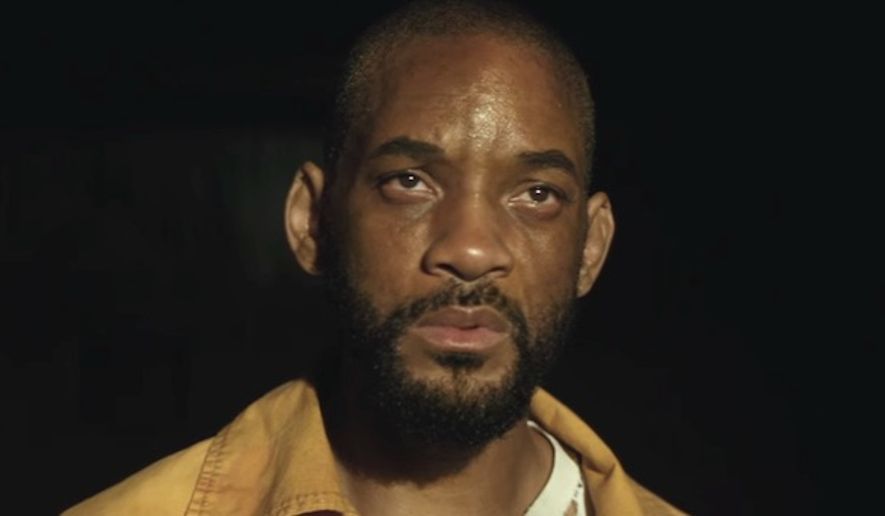 Will Smith was one of the most popular actors back in the 90s. However, while the actor took on major action blockbusters like Men in Black, Bad Boys, and Independence Day, Smith didn’t just accept every offer that was given him. Apparently, Smith was once pitched a role in The Matrix, however, the actor ultimately turned down the opportunity because of the way the film was introduced to him.

Posting a “Storytime” video on his YouTube channel, Smith talks about what it was like to be pitched The Matrix. Though the film eventually turned out to be a seminal example of the cyberbpunk genre, the Wachowskis weren’t able to sell Smith on the idea because of the way they explained the film.

“After we made Men in Black, the Wachowskis, they came in, and they had only done one movie, I think it was called ‘Bound,’ and they made a pitch for The Matrix. As it turns out, they’re geniuses, but there’s a fine line in a pitch meeting between a genius and what I experienced in the meeting,” the actor recalled in the video. “This is the actual pitch that they made for The Matrix. ‘Dude, we’re thinking like, imagine you’re in a fight, then you jump, imagine if you could stop jumping in the middle of the jump.'”

While the pitch makes sense because most of us have already seen The Matrix, those who have no idea what the film is might be left a bit baffled.

Smith continued with a shocked reaction, saying that he told the Wachowskis to “Say that again?”

However, instead of explaining the idea properly, the directors continued the discussion.

“‘But then, people could see around you, 360, while you’re jumping, while you stopped jumping, right? And we’re gonna invent these cameras and then people can see the whole jump while you’re stopped in the middle of the jump,'” the filmmakers told Smith.

Because Smith had doubts about the project, Keanu Reeves was cast for the part instead. However, while The Matrix would have been a big opportunity for Smith, the actor is glad that he turned the prject down, saying that Reeves and Laurence Fishburne were both perfect for the film.

Who would you have preferred, Reeves or Smith? Feel free to share your thoughts in the comment section below.