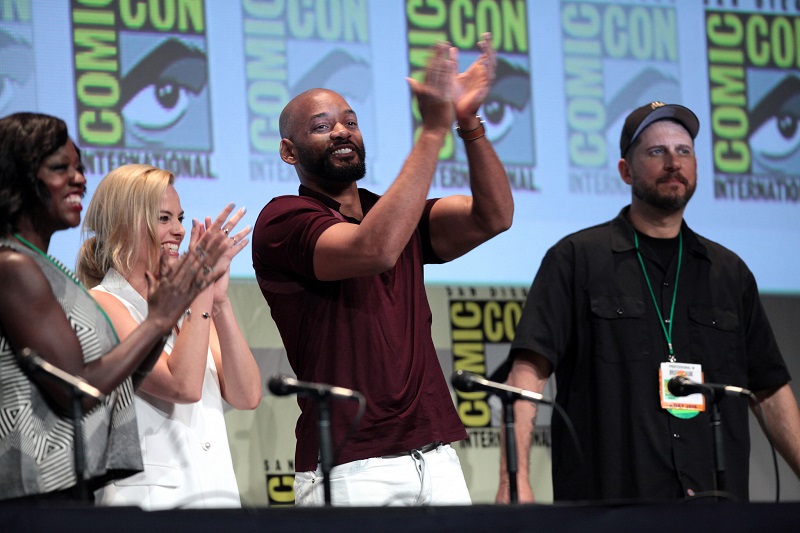 DC’s villainous ensemble film is only a few months away and the cast and director can’t help but tease and hype its impending release. On the red carpet of the Warner Bros. CinemaCon presentation, Comicbook.com spoke with Will Smith, Floyd Lawton/Deadshot, about his experience portraying his character in the rich world David Ayer has created.

“It was really great to play this particular character, with this particular group of people, with this director. David Ayer, he’s created this big, gigantic world – this Batman world. But he was also only focused on the characters. so, to do the level of character work that he was willing to do with understanding an assassin and then how that assassin interacts with the Joker and Harley Quinn… It was a great… It wasn’t just fun in terms of the little boy elements of running around, jumping, and shooting. It was fun to treat Deadshot like a real person.” 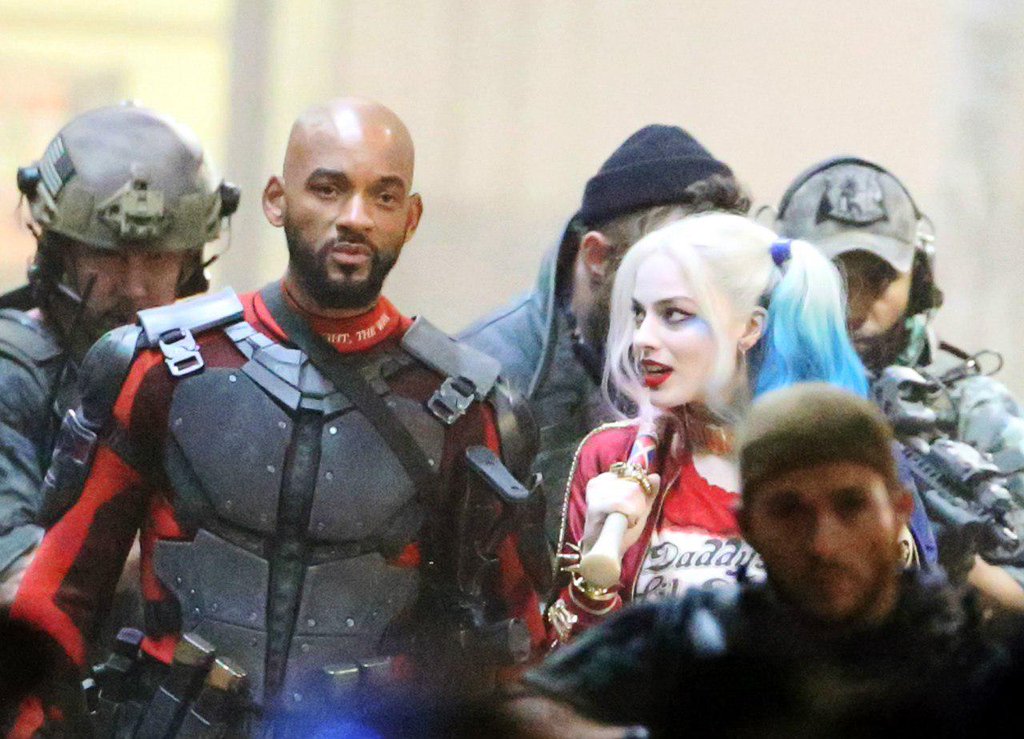 This isn’t the first time Ayer’s vision has been lauded by a member of the Squad and it probably won’t be the last. According to Smith, that vision also extends to an incredible ending as he alluded to, perhaps, his favorite moment in the film. “The ending of the movie is – spoiler free – the ending of the movie is a really unique way to have everybody collide,” Smith explained. “I’d never been in a scene like this with as many different elements as take place in the final sequence. It’s very cool.”

A satisfying and unique ending sequence is always a win for audiences and fans can only hope that Will Smith speaks true as the ending to Batman v Superman was very divisive, even to those who enjoyed the film. You can watch the full video interview below.

Suicide Squad will unleash its insanity in theaters on August 5.