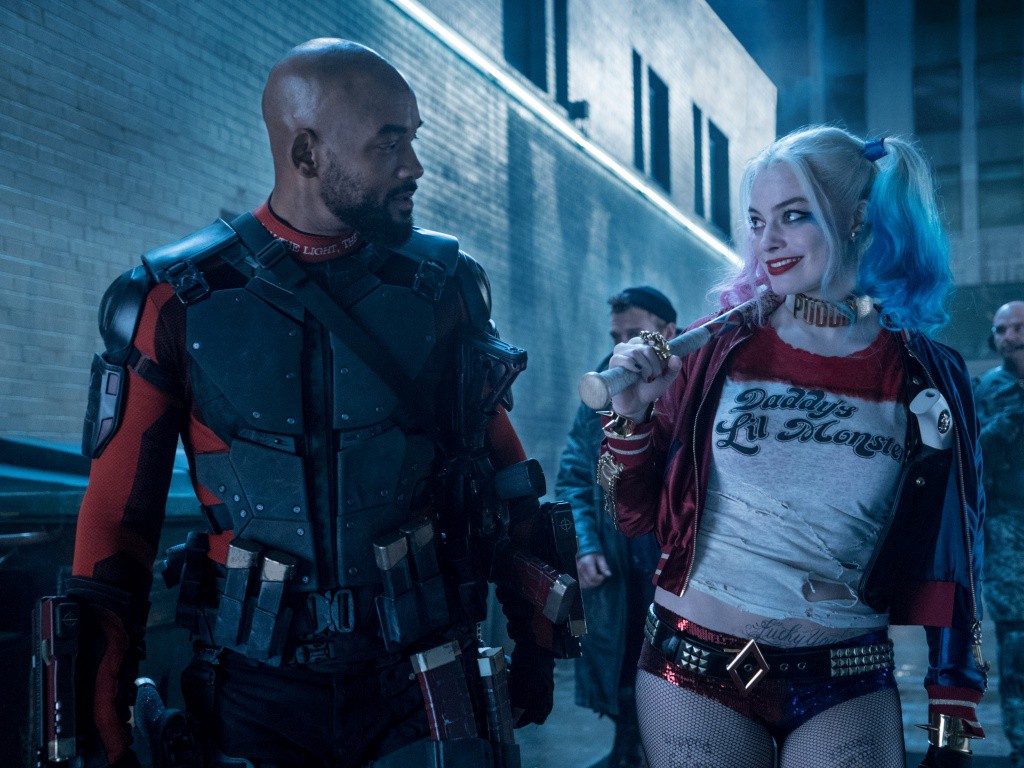 Even before casting was officially revealed for Suicide Squad, audiences got a look at the chemistry between Will Smith and Margot Robbie, thanks to Focus. The two work well together, which was on display in some capacity with Smith’s Deadshot and Robbie’s Harley Quinn. With the announcement of Gotham City Sirens, which will feature an all-female main cast, fans are pondering what other DC characters may enter the fray. Because of the comic whose namesake the film adopts, expectations are high for Poison Ivy and Catwoman DCEU introductions. Now Will Smith has said he would like to take part, as well.

Talking to MTV International (via CBR), the actor said the following when asked if he wants to appear in Gotham City Sirens:

“I’d definitely love to be in it. I love Margot Robbie. I would do like anything she wants to do… that didn’t come out right… but, it probably did. It probably came out exactly how I meant it.”

Take what you will from the last half of his statement, but it’ll be interesting to see if Deadshot has a place in the film. Even a brief cameo would be welcome, since Deadshot and Harley shared some sort of connection in Suicide Squad. Additionally intriguing is whether or not any room could be made for her in his potential spin-off.

For now, all that’s known about Sirens is David Ayer, Margot Robbie, and a few other production roles. There are too many unknown quantities to even begin guessing what the film may entail. However, one rumor suggests Megan Fox may be circling the role of Poison Ivy. WB apparently has the villainess ensemble on the fast track. Therefore, we could learn more sooner rather than later.

The next time we see Deadshot, Harley, and the other Squad members together is up in the air. Could they appear in Justice League? Might we see them in The Flash or Batman’s solo? A Suicide Squad sequel is probably the best bet. Let us know your thoughts and theories in the comments below.