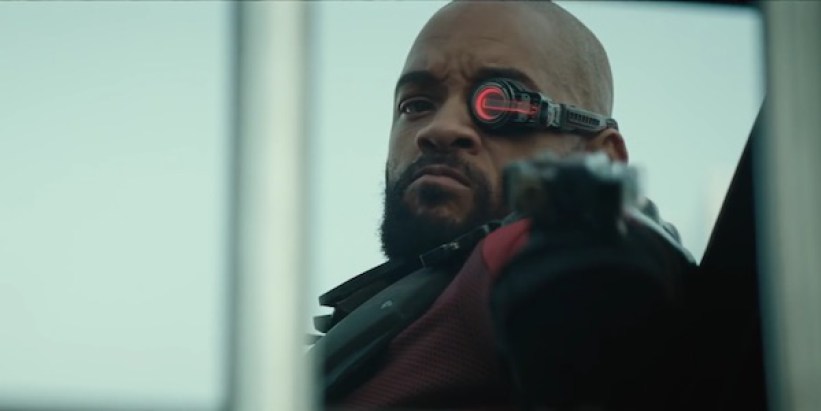 Fans of Independence Day have waited two decades for the franchise’s return. When news of Will Smith’s non-involvement hit the web, concern ensued. How could his character, which was so integral to the plot, not be back in some fashion? Apparently, Smith had a choice, and he choose to join the DC Extended Universe.

The drama surrounding Suicide Squad will likely subside anytime soon. However, one of the film’s most acclaimed facets is Will Smith’s performance as the hitman, Floyd Lawton/Deadshot. The veteran actor brought all of his renowned charm to the role and it paid of gloriously. There’s hope he’ll appear in a potential sequel, another spin-off, or (fingers-crossed) Ben Affleck’s Batman film. But another question remains adrift at the moment. Why did Smith choose Deadshot over returning to the series that help catapult his superstardom further? In a recent Facebook live-chat via Batman-News, to promote Collateral Beauty, the Fresh Prince explained the following:

“I had the two screenplays in front of me for the Independence Day 2 and for Suicide Squad. I had to choose between the two of those. Even the choice of going to Suicide Squad — nothing about the qualities of the movie — but the choice of trying to go forward versus clinging and clawing backwards. I do want to aggressively go forward and do new things and create and hopefully be able to stumble upon a new heyday.”

With Suicide Squad’s commercial success, he seems to have chosen wisely. If he is asked to return, and he likely will be, his decision has given him the ability to tap into a growing franchise. Creatively speaking, the sky’s the limit in regards to what could be done with his character going forward.