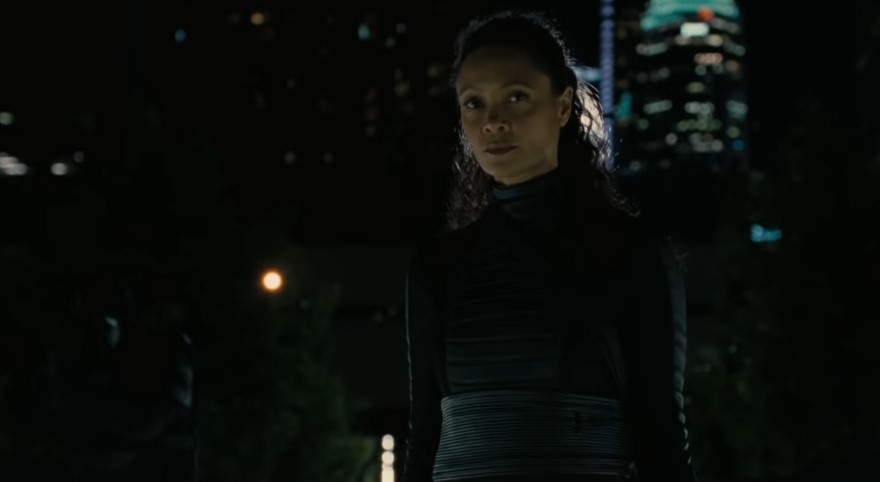 February is almost ending, which means that we’re getting closer to the release of the third season of Westworld in March. Just in, HBO has dropped a new trailer, and it gives us way more context of he season than ever before.

First off, we get a confirmation as to Aaron Paul’s Caleb is, and it looks like Dolores is fine with teaming up with a human to fight the new “villain” of the series, a company called Incite. What Incite does is use your virtual data to predict your career path; and this is the same company that somehow screwed Caleb over.

What’s more, the guy behind Incite looks to be the character being played by Vince Cassel, and he’ll hiring Maeve to take on Dolores in the real world. This will be very interesting to see since both character have always been the game changers when it comes to Westworld, but never have we seen them go up against each other.

As for William, he looks to be stuck in some kind of simulation, and Dolores is there to keep him company. William’s relationship with Dolores has always been some kind of big character point for him, so it’s going to be interesting to see how he copes with possibly existing only in a virtual plane—or is he? Hopefully we get a sold answer with this next season.

With Game of Thrones and Watchmen ending, it’s great to see one of HBO’s flagship shows making a comeback. Let’s just hope it’s more easy to follow than Season 2.

Catch Westworld III when it releases on HBO on March 15.