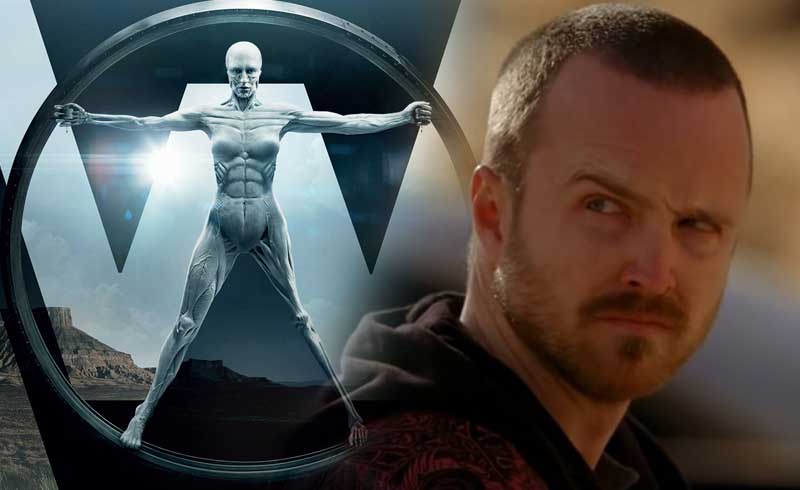 Westworld had yet another phenomenal season this year, and now showrunners Jonathan Nolan and Lisa Joy are gearing up for Season Three. News has just dropped that they’ve found a new cast member for the upcoming season, and he’s Breaking Bad’s Jesse Pinkman.

According to Deadline, Aaron Paul has been cast as a series regular for Westworld 3. We don’t have any specifics on who he’s going to play, but I’m sure he’s going to do a great job with whatever role he got. As it stands Paul has won three Emmys for his role as Pinkman in Breaking Bad; he hasn’t been in any more notable works after that, but you may know him as the voice of Todd in Netflix’s BoJack Horseman.

If I were to make a guess, Paul could be some Delos technician that Dolores somehow manages to seduce in the real world. Of course, there’s also the possibility that Paul is playing a host, but with the nature of the show, the actual identity of a person is always left up in the air.

We still don’t know when HBO is going to drop Westworld 3, but it’s a good guess that the show will once again skip a year considering the high production value that it has. At best, we could be looking at a premiere sometime in 2020.