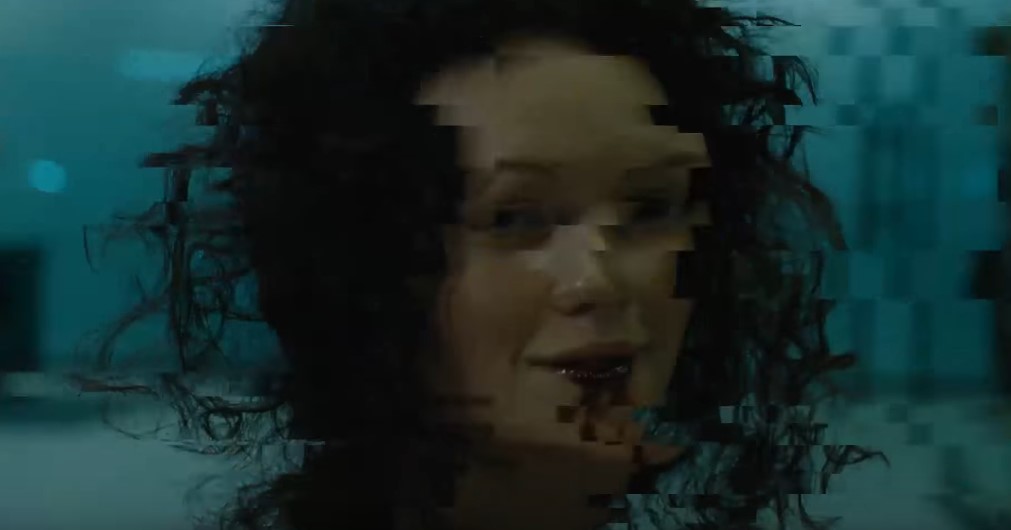 Westworld is finally coming back to HBO later this month, and the new season promises more robots, and more horror this time around. A new ‘commercial’ has come out promoting the fictional company of Delos (the guys who own Westworld), and though it starts a tad cheesy, it does end with you getting the creeps.

The trailer actually starts out as your typical corporate opening, but it then the video starts to ‘glitch’ and give us horrific glimpses at what’s in store for Season 2. With the hosts coming lose in the end of the first season, it looks Westworld 2 will be spending a lot of time recovering the loose hosts, then opening the new extension of the park, Shogun World.

Though it looks like Anthony Hopkins has officially exited the show for now, we still have big names like James Marsden, Evan Rachel Wood, Thandie Newton, and Ed Harris set to return. You also have to love the amazing production value when it comes to the show.

With Game of Thrones set to end next year, HBO is in need of having a show to be the next flagship, and when it comes to production, writing, and gratuitous nudity, Westworld looks like an obvious replacement.

Westworld 2 comes to HBO on April 22.