You may have noticed this fan film trending on YouTube sometime in the past 24 hours called Voldemort: Origins of the Heir. The film managed to come to fruition thanks to a crowdfunding campaign and months of work by Tryangle Films. The film is beautifully executed with fantastic CGI for a fan film we have a few concerns.

(If you don’t want to be spoiled then watch the movie first.)

Now we love fanfiction and we know not everything is canon so our main question is was this supposed to be a different universe? You may recall we kind of already had Tom Riddle’s origin story thanks to The Half-Blood Prince in which Harry Potter discovered that young Tom Riddle was a result of a love potion gone wrong and thus he was given up as a kid unloved and unwanted and with a devious evil about him that caused him to terrorize other kids in his orphanage. Thanks to that we know why Tom Riddle is evil, but this fan film still goes on to explore his time at Hogwarts with other heirs of Hogwarts.

Now, this is where we diverged from the books because as you may recall Hufflepuff did have a possible heir Hepzibah Smith, though it was never confirmed if she was really the heir. We also learned Godric Gryffindor had no confirmed heirs since J.K. Rowling wouldn’t prove anything and when asked if Potter was related to him all she said was “maybe.”  Rowena Ravenclaws only daughter was the Grey Lady, Helena Ravenclaw, who became a ghost at Hogwarts after the Bloody Baron killed her when she refused to love him back making us think there were no other heirs after her. This means that right off the bat the fan film itself can’t be part of the canon right?

But for fans of the franchise’s books and films, there’s still a lot to like here. Pezzato did do some of his homework, digging into the history of Rowling’s world enough to get parts of the Tom Riddle/Voldemort backstory correct.  Such as Tom Riddle working in Borgin and Burkes for a time before becoming the Dark Lord thus he was able to hunt down the Slytherin Locket and eventually turn it into a Horcrux.

Overall Voldemort: Origin of the Heir is an excellent addition to Harry Potter’s world, but it’s very much a story in its own right as it does leave you with a somewhat open-ended story.

Now we have to ask what did you think of the fan-made film? Would you watch more of it or do you think they should have relied more on the books and went for more accuracy? Let us know your thought’s below. 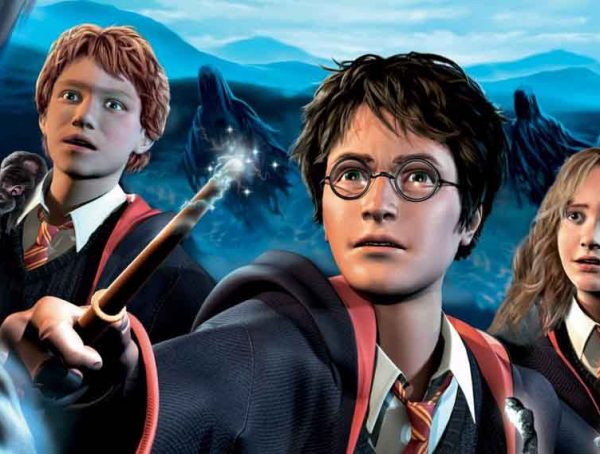 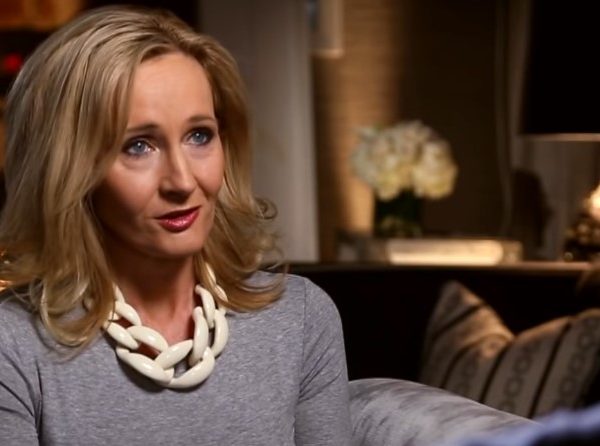 News
J.K. Rowling Under Fire for Stand on Biological Sex 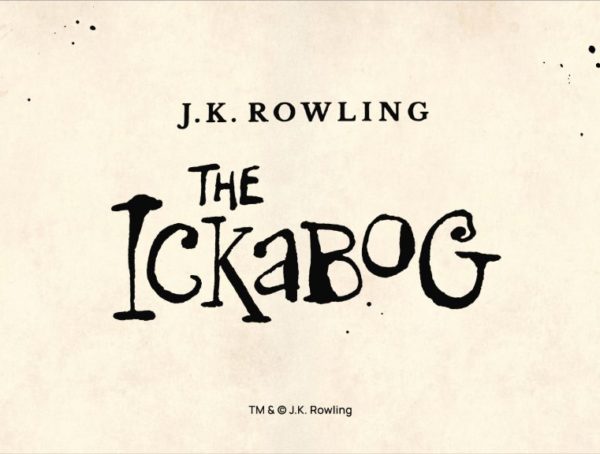