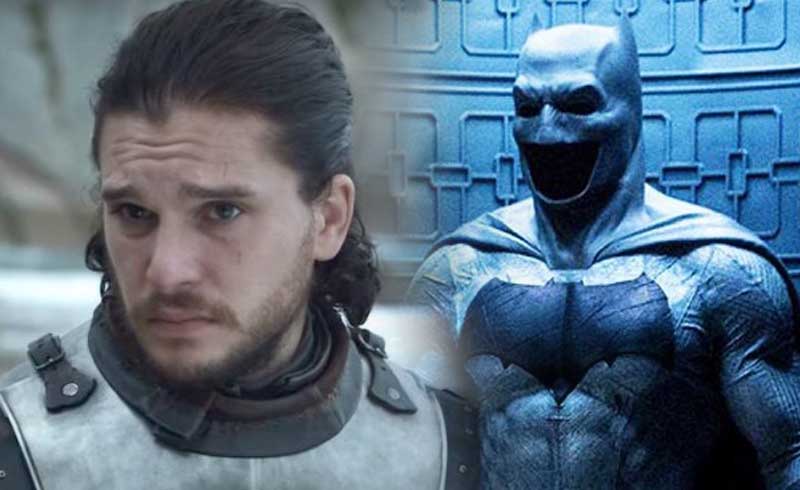 Though nothing has been confirmed, rumor has it that Matt Reeves is looking for someone to play a younger Batman in his solo Batman spinoff for the DCEU. A new rumor is coming out that WB wants Kit Harington, the King of the North, to play the Dark Knight for them.

According to Revenge of the Fans, WB is currently eyeing Jon Snow actor Kit Harington to take over the role of young Bruce Wayne in Matt Reeves’ The Batman. It’s said that the studio has asked for some mock-ups of what Harington would look like as the character, leading some to believe that they want him for the role.

With Game of Thrones set to end next year, it would be the perfect time to get someone like Harington onboard. He’s the perfect age to play a young Batman, but his height could be an issue since he stands at 5’8’’ while Ben Affleck is 6’4”.

Of course, we should all just take this as rumors for now, and even if it is true, it doesn’t mean that Harington will end up in the role. Some concept art for Deadpool 2 had shown Brad Pitt as Cable, but we know that the film eventually went with Josh Brolin.

Heck, even the story that a younger Batman will be the center of the film is a rumor in itself.

For a movie about one of the biggest heroes in the DCEU, we haven’t been getting that much updates on The Batman. Hopefully WB gives us a significant update before the year ends because another rumor suggests that production for the film is aiming to start summer of next year.