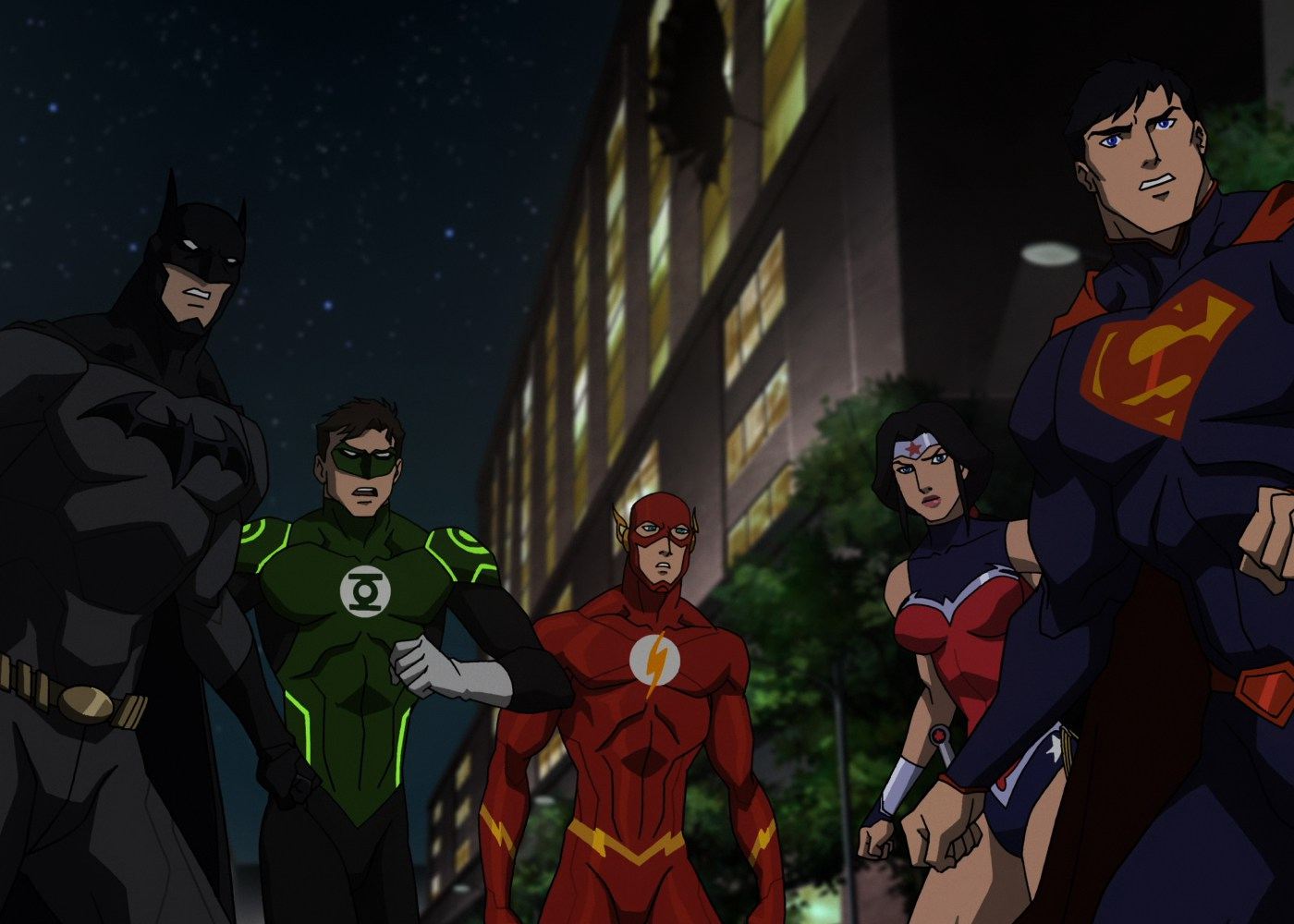 The DC Universe has grown exponentially with its animated films in the last decade. There have been incredible triumphs, and a few disappointments, but they’re all considered achievements. To celebrate the ten year milestone, Warner Bros. and DC Entertainment will release a box set including every single animated feature film that’s hit store shelves since 2007. Yes, all 30 of them — starting with Superman: Doomsday, and ending in the still unreleased Batman and Harley Quinn.

This massive collection will go on sale digitally on August 15 of this year. A Blu-ray box set is slated to release later in the year on November 7. Along with the 30 films, the set will include five animated shorts, exclusive collectible items, and new special features. Pricing details have yet to be announced. Below you can read the press release, which also features a full list of every DC animated film the box set collects: 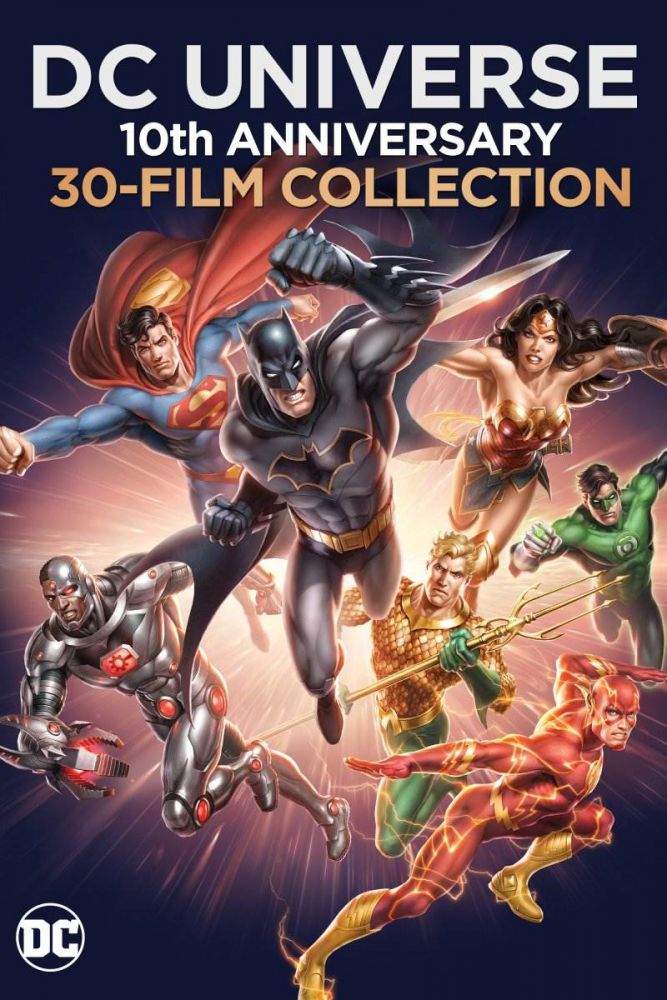 Launched in 2007 with the landmark release of Superman Doomsday, the DC Universe Original Movies are based on or inspired by storylines and/or characters from within the ever-expanding DC library. Produced by DC Entertainment and Warner Bros. Animation, the stories range from films based upon iconic DC Super Hero stories (Superman Doomsday, Justice League: The New Frontier, Batman: The Dark Knight Returns, Batman: The Killing Joke) to films inspired by themes from within DC history (Batman vs. Robin was inspired by “The Court of Owls,” Superman vs. The Elite was inspired by “What’s so Funny About Truth, Justice and the American Way?”) to original stories (Justice League: Gods and Monsters, Batman and Harley Quinn).

The DC Universe Original Movies: 10th Anniversary Collection will include all 30 films – from Superman Doomsday to the all-new Batman and Harley Quinn, as well as newly released commemorative editions of Wonder Womanand Justice League: The New Frontier. The 32-disc box set will also include all five “DC Showcase” animated shorts – The Spectre, Green Arrow, Jonah Hex, Catwoman and Superman/Shazam: The Return of Black Adam. The details of the special features will be announced later this summer.

“It’s been an amazing journey from the initial concept of bringing comic book pages to screen to the completion of 30 animated films spotlighting the mesmerizing characters and stories of the DC library,” said Mary Ellen Thomas, Warner Bros. Home Entertainment Vice President, Family & Animation Marketing. “We are proud to celebrate this first decade of filmmaking with an impressive box set filled with exciting extras beyond these stunning films themselves.”