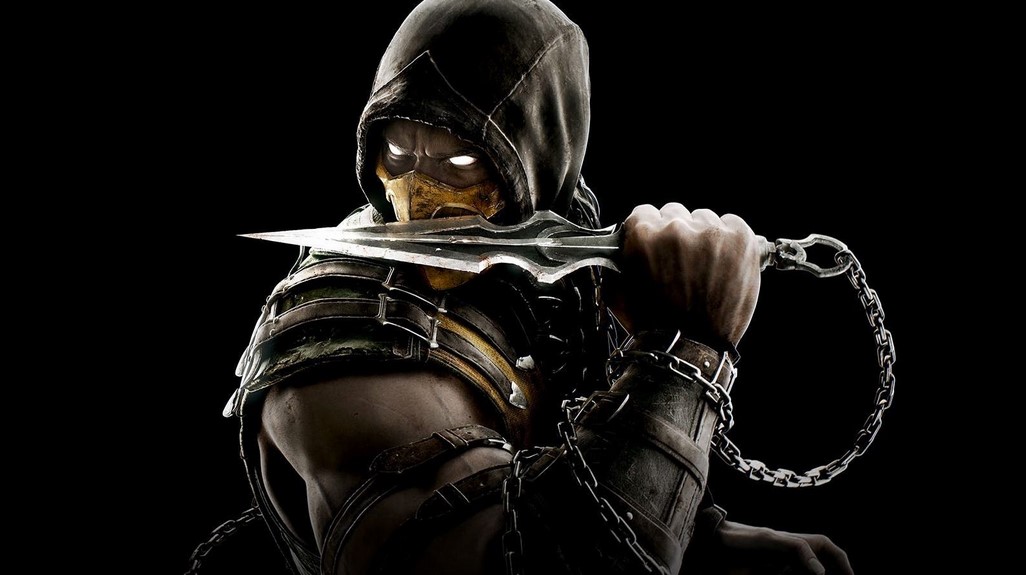 DC and Mortal Kombat have had some kind of relationship in a sense that NetherRealm only makes games based on the two properties. What’s interesting is, the guys behind animated DC movies—WB Animation—is working on a Mortal Kombat film.

According to Revenge of the Fans, the animation department in WB is working on a way to bring Mortal Kombat to the small screen. It’s said that there have been attempts to reboot MK for a live-action format, but as it stands, an animated movie has a better chance of happening.

As for stars, the movie is said to include the voice talents of Jennifer Carpenter, Kevin Michael Richardson, Steve Blum, and Fred Tatascoire. Probably the biggest name in the cast is Joel McHale (Community) who I’m pretty convinced is going to be voicing Johnny Cage.

Seeing that WB Animation has made some brutal DC films in the past, I imagine they could do the same for Mortal Kombat. But even if MK and violence are two things that go hand in hand, there was an attempt at an animated series that didn’t rely on as much violence as the video games.

Interestingly, the aesthetics of that show matched that of the DC Animated Universe designed by Bruce Timm.

We don’t have a release date for this animated Mortal Kombat movie as of now, but it’s a safe bet that we get an official announcement sometime within the year with a release date set for 2020.