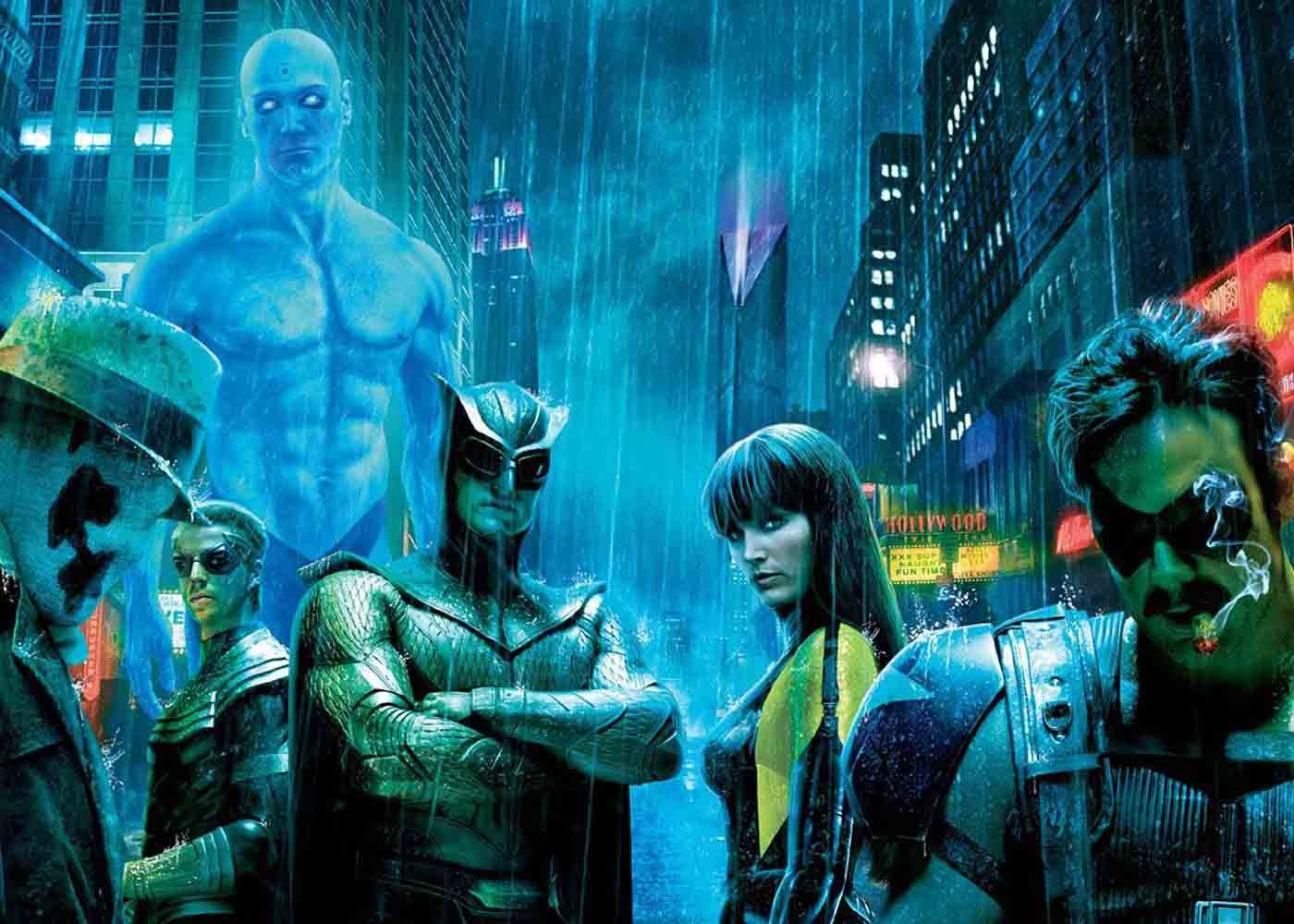 Watchmen, created by Alan Moore and Dave Gibbons, was a seminal work in the world of comic books. It even landed on Time Magazine’s 100 Best Novels since 1923. For many years, the graphic novel was considered to be impossible to film. However, in 2009, we got Zack Snyder’s film adaptation. And it seems as though we will get another adaptation in the form of a new HBO series, where Damon Lindelof will serve as showrunner/executive producer.

Lindelof is primarily known for his work on Lost, but he recently wrapped another acclaimed project with HBO’s The Leftovers. According to Variety, this is another attempt from HBO to bring this project to fruition. Reportedly in 2014, the network tried to bring a T.V. series to light with Zack Snyder at the helm. Those talks apparently ran dry, and Lindelof will be starting from scratch.

For those of you who need a refresher course, Watchmen is the story of a parallel universe where superheroes exist and helped the United States win the Vietnam War. However, on a larger level, the graphic novel was a deconstruction of comics and superheroes as a whole. Ever since it was released in 1985, it has gone on to influence numerous comic book writers and artists.

It will be interesting to see which direction the Watchmen show goes in. Will it simply be a miniseries adapting the graphic novel as it was written? This would certainly allow it to explore elements that were left out of the 2009 film, such as the subplot surrounding Tales of the Black Freighter.

Another possible aspect of the new series is if it will include elements from Before Watchmen, which was a limited series of comics released by DC in 2012. This consisted of comic books following the adventures of various Watchmen characters, including Nite Owl, Dr. Manhattan, and Rorschach, before the events of the 1985 graphic novel.

What do you think? Are you excited to see more Watchmen? Let us know in the comments.