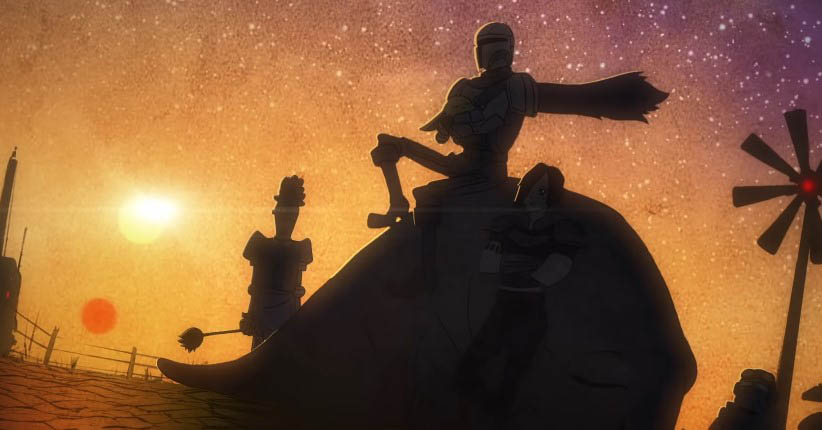 Malec on Youtube has been making a lot of great videos imagining different franchises as anime from Rick and Morty to Game of Thrones, and the latest video from the channel pokes fun at Disney+’s hit show, The Mandalorian.

If you know your anime, you’ll know that the video is paying homage to the classic Cowboy Bebop. It’s not exactly the same, but the great thing about these Malec videos are that they have original (and very hilarious) animation topped off with an original intro song as well.

If you think about it, Cowboy Bebop was kind of inspired by Star Wars in a sense that they basically gave us an anime Han Solo with Spike Spiegel (with some added Bruce Lee kung fu). With Bebop setting a standard for sci-fi television when it came out, what are the odds that it actually inspired some of the artists behind The Mandalorian as well?

For now, The Mandalorian had just kicked off the second season with a very strong premiere. Hopefully it’s all the way up from here. While the first season did have episodes that were a tad short, I’m hoping that they’ll be using the 1-hour format moving forward because too much things happen in the show and we need some time for characters to breathe.

Catch The Mandalorian now on Disney+.