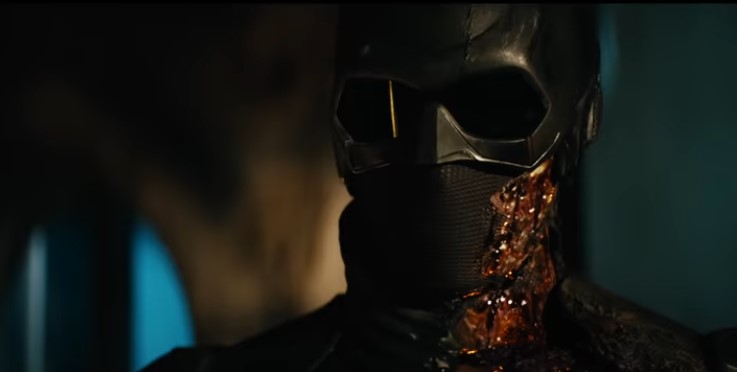 While the Marvel Cinematic Universe may be on hold because of COVID-19, Amazon Prime Video is bringing back The Boys this September. Hype is slowly building up for the series, and we just got the first few minutes of Season 2 featuring Giancarlo Esposito’s character Stan Edgar.

Though we only got to see Edgar near the end of the first season, it looks like he’ll be taking a more active role when it comes to the Seven this time around. With Stillwell dying in the last season of The Boys, this world’s superhero group needs someone else to answer to, and who more formidable that Gus Fring?

Besides Edgar, we also get to see more of Black Noir in action. Seeing that every other hero in The Boys got a chance to shine in the first season, BN was really just someone in the background. With the superheroes eventually undergoing a major shake-up, it’s going to be interesting to see how he factors into the show. After all, he’s the only member of the Seven we know the least about.

The Boys is an irreverent take on what happens when superheroes, who are as popular as celebrities, as influential as politicians and as revered as Gods, abuse their superpowers rather than use them for good. It’s the powerless against the super powerful as The Boys embark on a heroic quest to expose the truth about “The Seven”, and their formidable Vought backing.

Catch The Boys Season 2 when it comes to Amazon Prime Video this coming Sept. 4.