Watch Taskmaster in Action in Special Look for Black Widow

Black Widow is set to kick-off the fourth phase of the Marvel Cinematic Universe, and with the film so close to release, Marvel Studios has decided to drop a “Special Look” for the movie. We get a better look at some of the new characters we meet in the film, plus we have more of Natasha Romanoff’s situation that kicks off the plot of the film.

What’s more is we also get a better look at the villain Taskmaster. With no actor officially announced for the part, I’m almost sure that the character is someone we already know. The best bet is likely Rachel Weisz’s character Melina, but I’m open to the film giving us something unexpected. Could there be a group of Taskmasters? Is it someone we’ve met in a previous MCU film? We’ll just have to wait and see.

As far as Taskmaster goes, his shtick is that he can copy any fighting style that he sees. We don’t know how the movie can make that kind of skill cinematic, but hopefully director Cate Shortland has found a way to pull that off onscreen and make it look cool. I mean, if Deadpool 2 can make Domino’s “luck” powers look impressive, they can do something about Taskmaster’s specific skill set.

With this film taking place after the events of Captain America: Civil War, it’s likely that something happens to Natasha that kind of forces her to confront her past. I have a feeling that it has something to do with the Sokovia Accords, but I would like something more personal to make the plot more meaningful.

Catch Black Widow when it hits theaters this coming May 1. 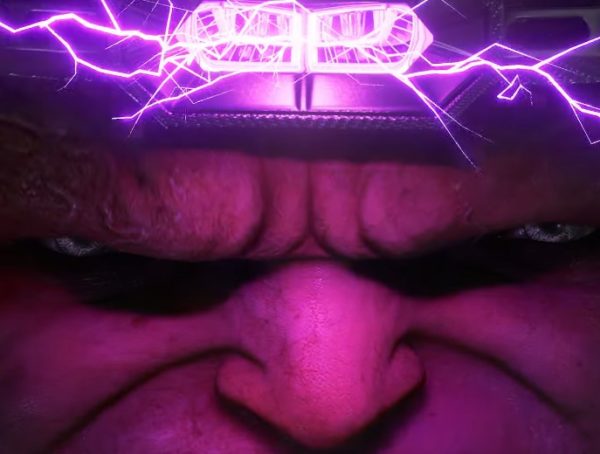 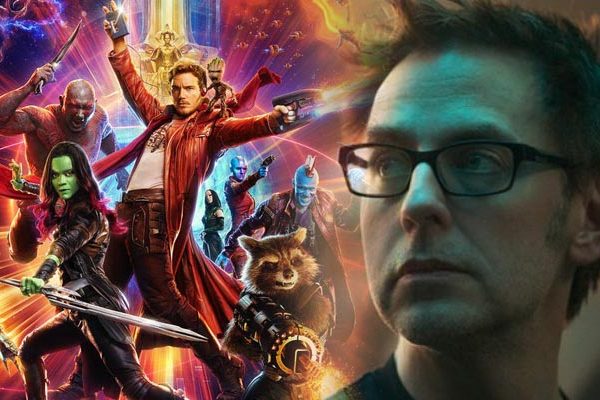