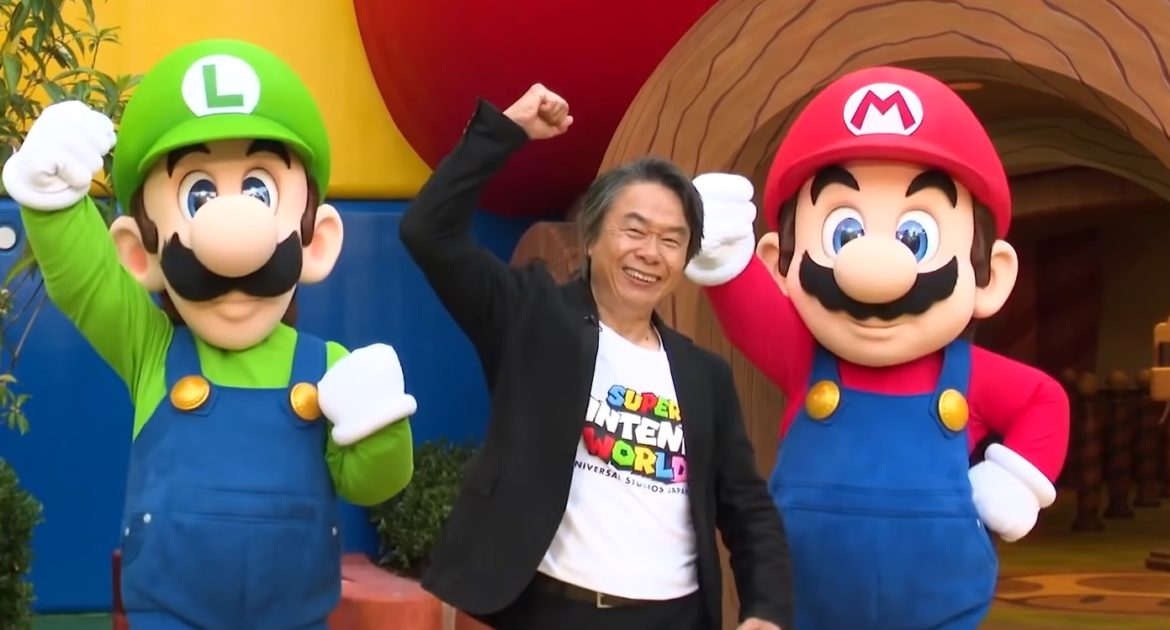 While Disneyland may have opened Star Wars: Galaxy’s Edge last year, Universal Studios is looking to open a new branch in their park called Super Nintendo World. The park extension is set to launch next year, and Super Mario creator Shigeru Miyamoto has released a video of himself giving a tour of the park.

What’s amazing is that, the 15-minute only gives us a fraction of the entire park, and Nintendo and Universal are choosing to keep some secret elements along the way. Sure enough, we get a look at a lot of the bigger attractions of the park including an underground level as well as Bowser’s castle. There’s also a Mario Kart ride which some AR headsets, but we don’t know how that plays out yet.

With Nintendo being a leading brand when it comes to interactive games, you should also expect their park to be as immersive as well. Guests with special bands can go around literally punching up boxes for points, and you can even use the park’s smartphone app long after your visit.

Like every other park, there’s also a themed restaurant, and it’s delightful that the park went the extra mile and animated a kitchen for you to watch Toad prepare your food. There’s also a gift shop with some exclusive Mario merch that you can take home.

While the park is only set to open in Japan, Miyamoto does say that Universal plans to open other extensions all over the world like in Singapore, Hollywood, Florida, and California. In the meantime, you can watch out for the launch of Super Nintendo World on Feb. 4, 2021.