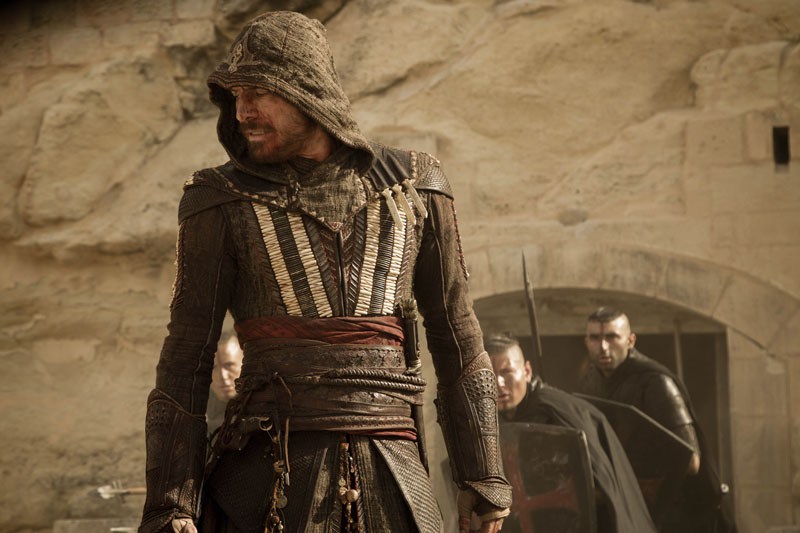 The latest Assassin’s Creed trailer has arrived – and brings with it a better look at the approach the film will take in adapting the popular video game series. Without further ado, watch it below:

Tellingly, the majority of the trailer focusses on the experiences of Michael Fassbender’s character Callum Lynch in Abstergo Industries, with only a few snippets of action sequences taking place in the past. This suggests what some fans have feared about the film – that a lot of it will take place in the modern day, which sort of misses the point of what most appeals about the game. On the other hand, the cinematography is impressive and the acting talent is top notch. Could this be the one to break the video game movie curse?

Featuring Michael Fassbender, Marion Cotillard, Jeremy Irons, Brendan Gleeson and Michael K Williams, Assassin’s Creed is directed by Justin Kurzel (who previously worked with Fassbender and Cotillard on 2015’s Macbeth). It arrives in the US on 21st December and in the UK on Janurary 1st 2017.