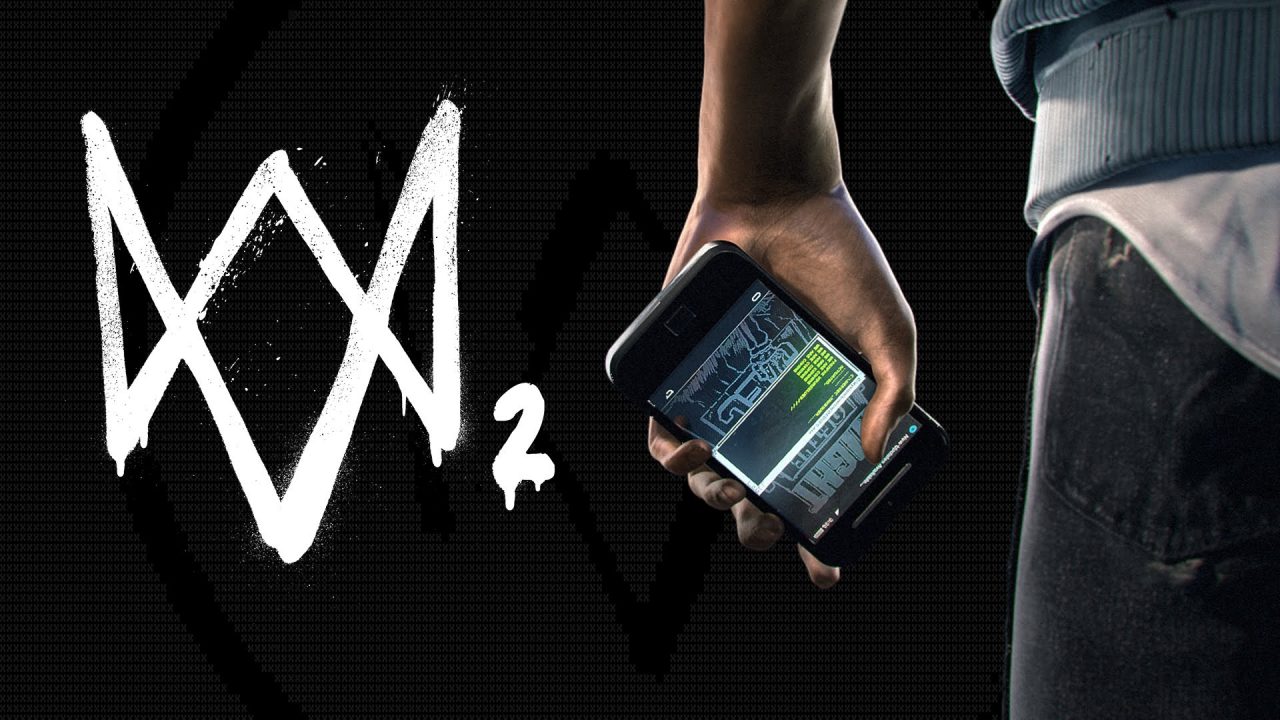 Watch Dogs 2 will launch on Tuesday 15 November and is set in the city of San Francisco, as shown by marketing material on IGN which went live early relayed by Eurogamer.  The image confirms the game has a new protagonist, which was leaked on Instagram several weeks ago, with the Golden Gate Bridge viewable in the background. This is all ahead of an official reveal event that is scheduled to take place on Wednesday.

Watch Dogs 2 will also be given time at Ubisoft’s E3 conference, which is scheduled to take place on 13 June. However, since it has been announced prior to the conference, will we see another game occupy their famous ‘and one more thing moment’ this year? Beyond Good and Evil 2? A new Splinter Cell maybe? We can hope.

With Assassins Creed skipping this year, it was expected the Watch Dogs sequel would fill that gap in Ubisoft’s fall window, and it looks as though this is indeed the case. The original Watch Dogs was met with a lukewarm reception when it launched back in 2014, after multiple delays, an infamous graphical dip and a forgettable lead character. Now that the series has a new protagonist, we are certainly hoping the sequel will be akin to the jump from Assassins Creed to AC2 which saw a huge improvement. Whatever the end result, we won’t have long to wait until we start hacking absolutely everything in sight.