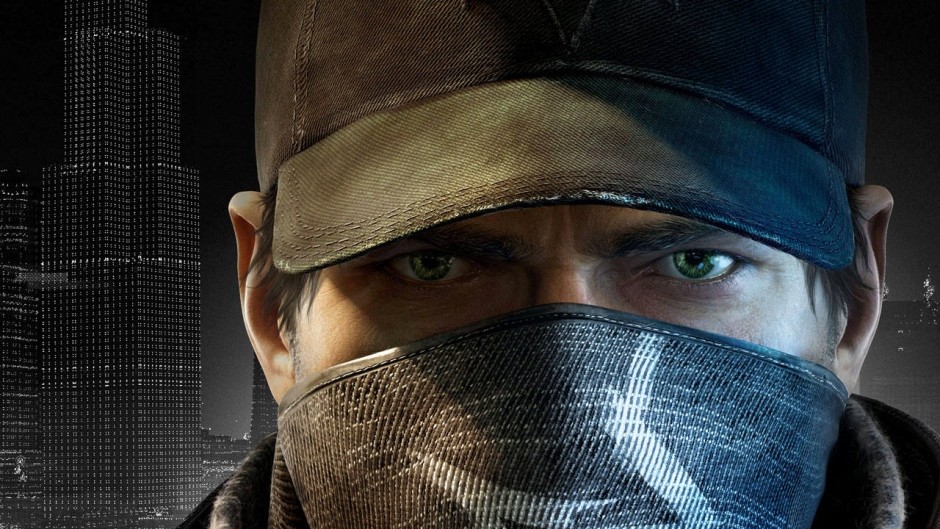 You can say what you want about Watch Dogs, known for its mysterious E3 announcement, graphical downgrades and lukewarm reception, but it had one particularly glaring problem even those who praise it cannot dismiss: Aiden. The anti-hero had a generic backstory, a dull personality and a narrative surrounding him that, while interesting, left much to be desired. The game’s near-future Chicago setting was fascinating, and the technology was well thought out, but unfortunately, a lot of ideas didn’t quite hit the mark. According to a now hidden post on Instagram, Ubisoft has gone back to the drawing board and crafted a new lead character.

Again, Cort King has since made the post private on his page. However, you can view a cached version of his page to see it. The image featured alongside the post is certainly similar to what Aiden Pearce donned in the first game, sans the trench coat.

While this looks pretty legitimate, it does not necessarily entail a replacement for Pearce as the series’ protagonist. It’s possible this character, whoever he may wind up being, is just another main character for the player to interact with. Although, since Ubisoft is reportedly taking risks with the Watch Dogs sequel, anything goes. More information is sure to come at E3 this year, as the game is set to launch before the end of the 2017 fiscal year, next April for Ubisoft.

Was Aiden one of the hang ups for you in the original title? Would you be interested in controlling another city in the palm of your hand with a different character? Sound off with your thoughts in the comments below.