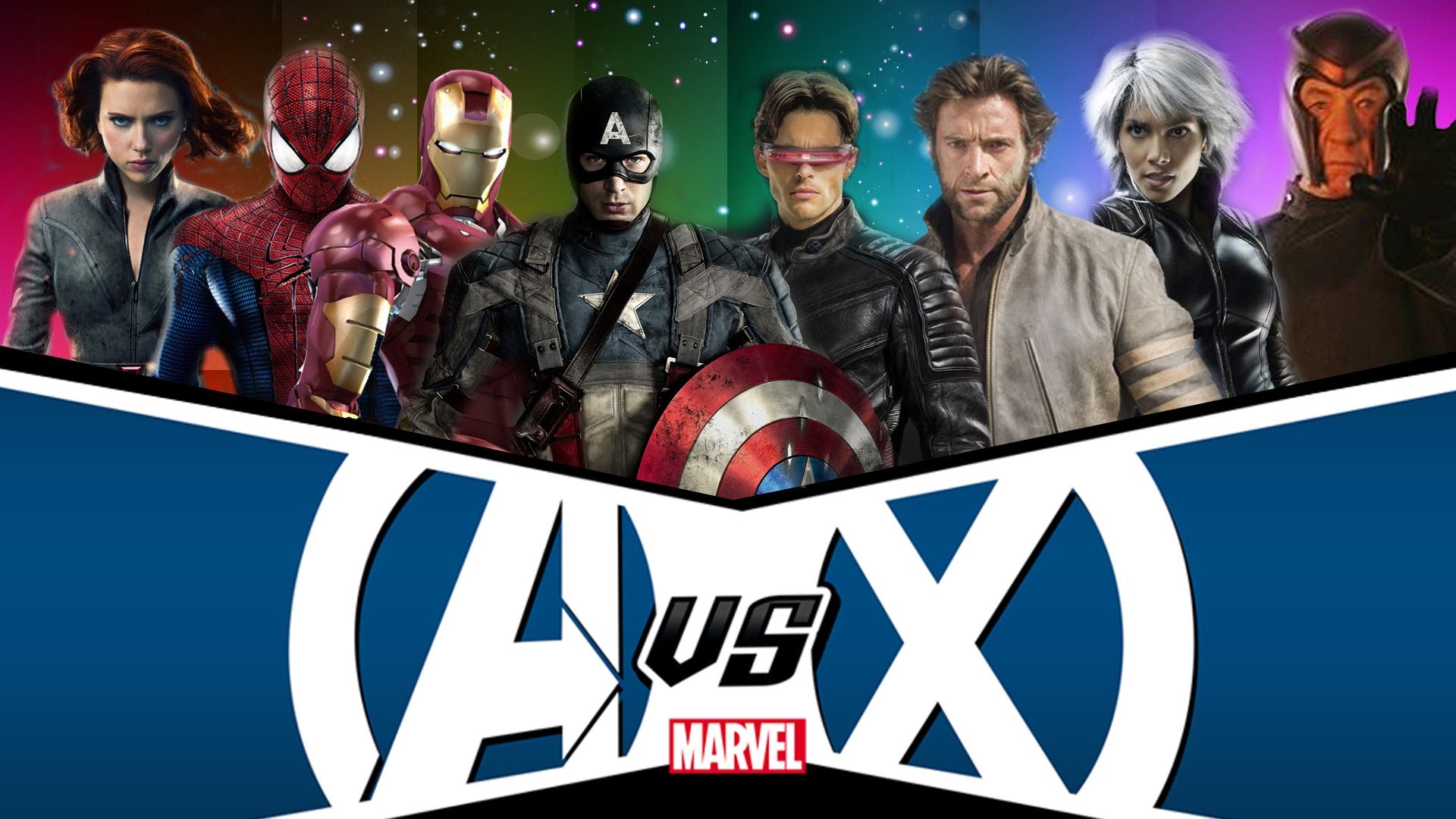 The Avengers vs the X-Men. It is what every comic book movie fan wants to happen – for Marvel’s two greatest superhero teams to go at it in an amazing crossover event between Disney’s Marvel Cinematic Universe and 20th Century Fox’s X-Men franchise. Sadly, that doesn’t look to be happening any time soon, due to the colossal negotiations that would take between the two competing studios. Lucky for us, though, someone has mocked up what such a movie might look like.

Youtuber Alex Luthor has brilliantly cut together scenes from the movies to create a trailer that looks awesome and actually has a pretty impressive story to it, as well. It sees the Avengers becoming mistrustful of the growing mutant population — leading to a good, old-fashioned brawl. All your favourites are cleverly made to square off. There’s Wolverine vs the Hulk, Iron Man vs Magneto, Cyclops vs Thor, Colossus vs Captain America. And you have to love Deadpool facing off against Spider-Man. That “superhero landing” line was made for Spidey’s big Civil War entrance. Let’s hope that director Tim Miller’s hopes for getting the wallcrawler to crossover in a future Deadpool movie actually come off.

Avengers vs X-Men was a big crossover event in the comics, written by some the House of Ideas’ best talent in Brian Michael Bendis, Jason Aaron, Jonathan Hickman, Ed Brubaker, and Matt Fraction. In that, the teams go against each other when a resurgence of the Phoenix Force threatens all life on Earth. Dare we hope that such an event will ever make it to the screen? After watching this trailer, we really wish it would.

X-Men: Apocalypse is in UK cinemas now, but will hit US theaters on 27 May. It stars James McAvoy, Michael Fassbender, Jennifer Lawrence, Nicholas Hoult and Oscar Isaac.