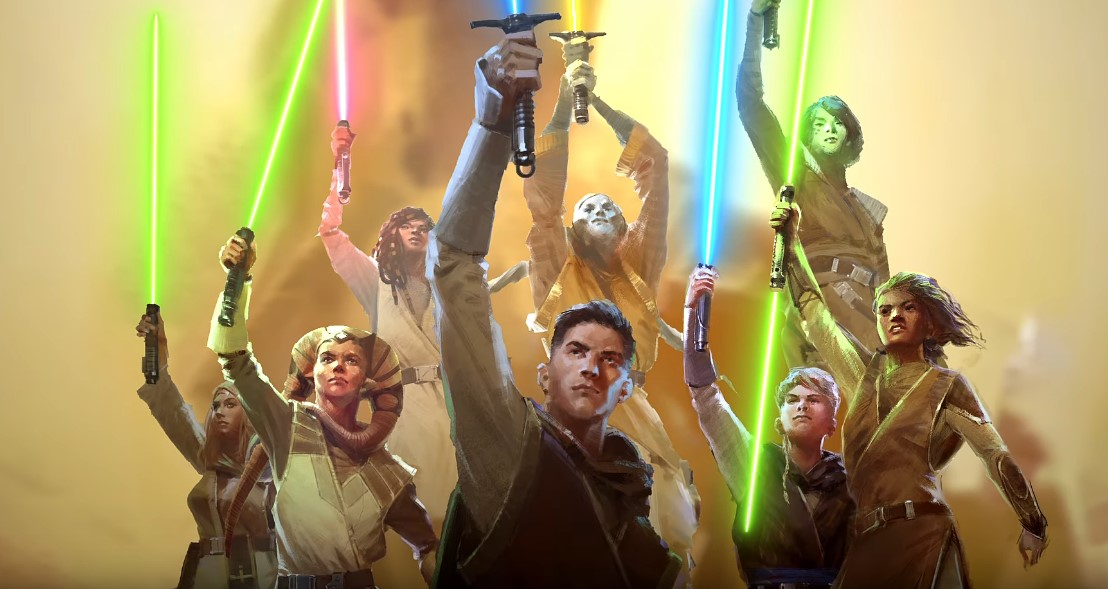 After Star Wars: the Rise of Skywalker, there have been rumblings of an upcoming property from Lucasfilm called ‘Project Luminous’. Now we have an announce trailer for Star Wars: The High Republic, and it brings us to an era that is yet to be explored in Star Wars.

Set 200 years prior to the events of Star Wars: the Phantom Menace, the Galactic Republic and the Jedi Order are at their height, serving and protecting the galaxy.

Featuring brand-new stories from five authors set in an all-new era, this is Star Wars: The High Republic.

While the concept sounds something close to The Old Republic, there are some significant differences. While we do have Jedi in the story, they won’t be going up against the Sith. Instead, the main antagonists are a group called the Nihil, and they are described as ‘space vikings.’ We don’t really know what their main agenda is, but I guess they are some kind of proto-version of the Sith. I mean, why else would they be wearing all these creepy masks?

For now, it looks like the High Republic is going to focus mainly on the books and expanded material. Hopefully this will give time for the world to grow, then it could manifest into a film somewhere down the line.

Personally, I kind of wanted to move forward from the idea that ‘Jedi are perfect,’ and I was ready for Rey to bring something new to the table. Too bad Disney doesn’t seem to agree when it comes to going to that direction.