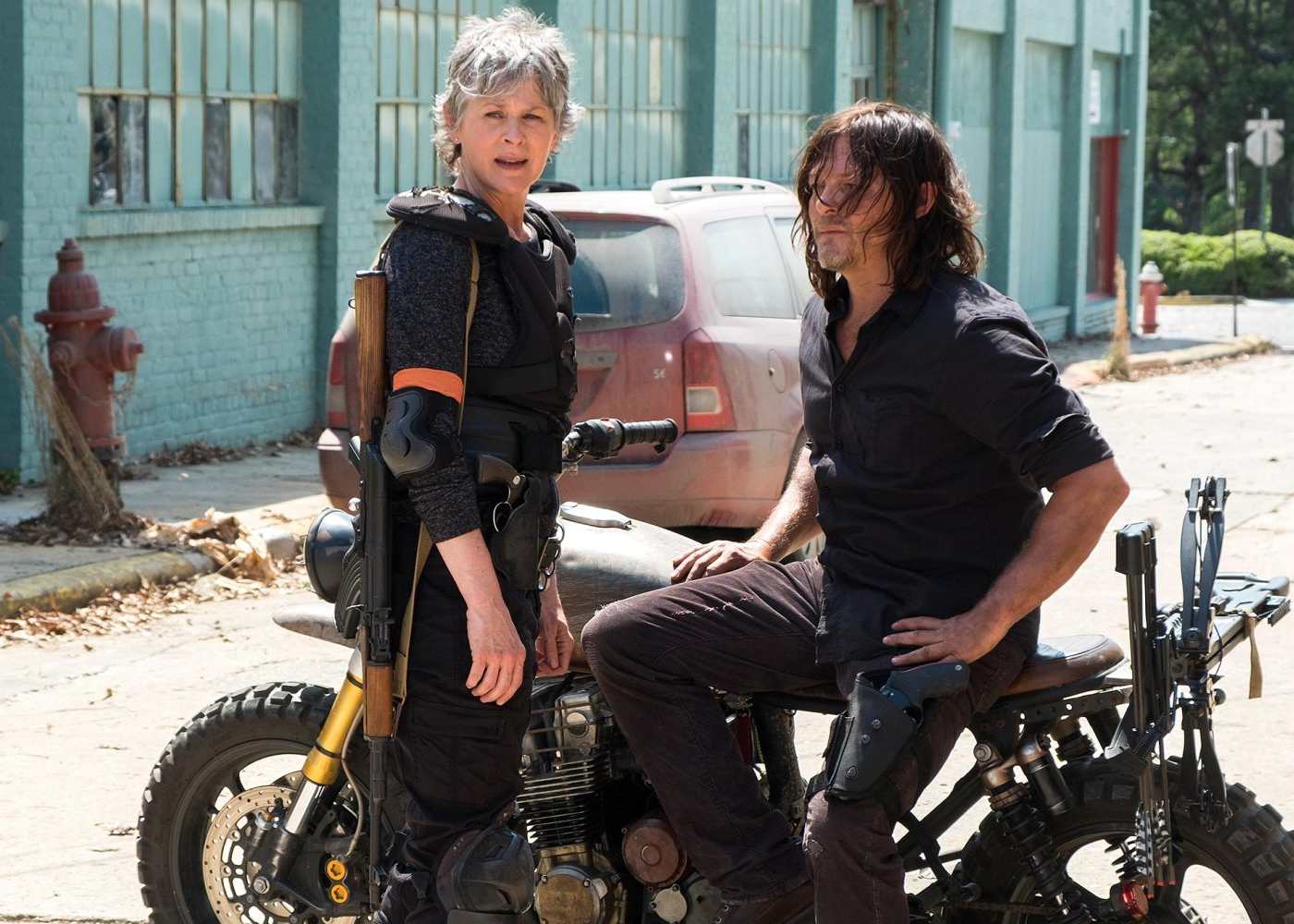 Season 7 of The Walking Dead ended with Rick’s group and their allies declaring war on Negan and his Saviors. As expected, Season 8 will open in the thick of it all. During SDCC 2017, AMC premiered the show’s first trailer for the new season. In it, Rick’s group is shown prepping for battle and fighting, while others are shown as prisoners of war being held by Negan. Check it out below:

There is not much to unpack here. Again, the war is on and neither side is willing to let up. It will certainly make for good television, but the fight is sure to be tough for both parties. How Rick and the gang choose to assign roles should be of interest. We’ve seen how it’s worked out in the past against foes such as the Governor. However, this time, things are different. The Kingdom is involved, and the typically pacifist community has a lot to learn. Carol will seemingly coach them through it all, which is good for them as the Saviors will not be the only threat.

Another thing to ponder is how long the fighting is bound to last. Should the whole of Season 8 be anticipated as a fight to the death? Could be; Negan won’t make winning easy, and may at times seem impossible. 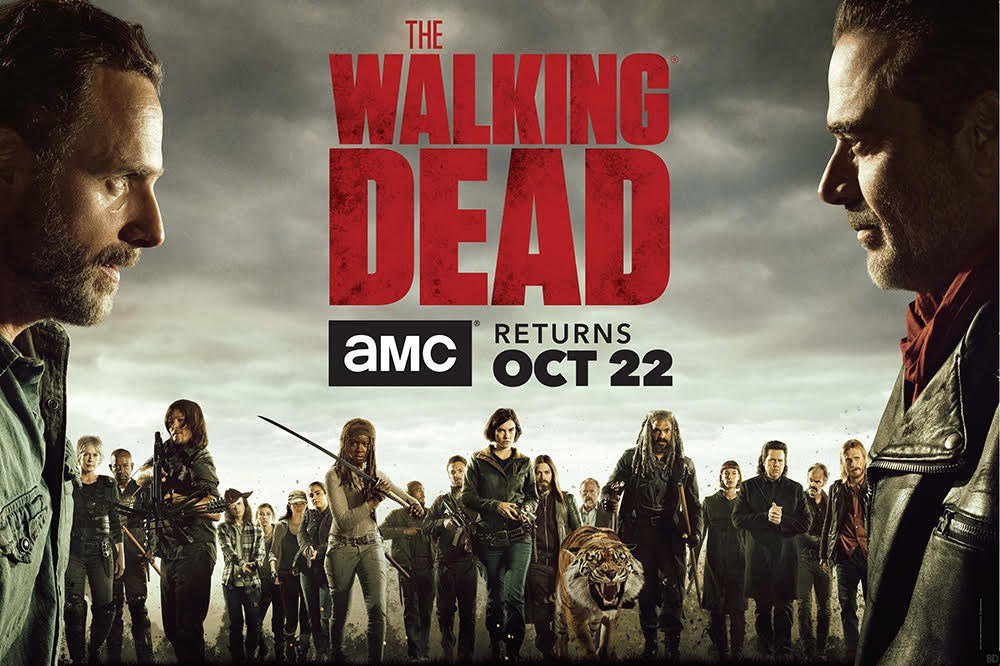 Sticking around to the end of the trailer offers another reward. An older Rick Grimes, evidenced by his lengthy, grey beard, is seen resting in bed, a cane propped against the wall nearby. Of course, this could indicate he’s harmed in battle and is left to recuperate for so long that his beard grows an few inches. Or it could denote a time jump.

The Season 8 premiere, which airs on Sunday October 22, marks the show’s 100th episode — an incredible milestone. Share your thoughts and theories of what’s on the horizon for The Walking Dead in the comments below.