Skip to content
Home » War for the Planet of the Apes New Clip: Legacy 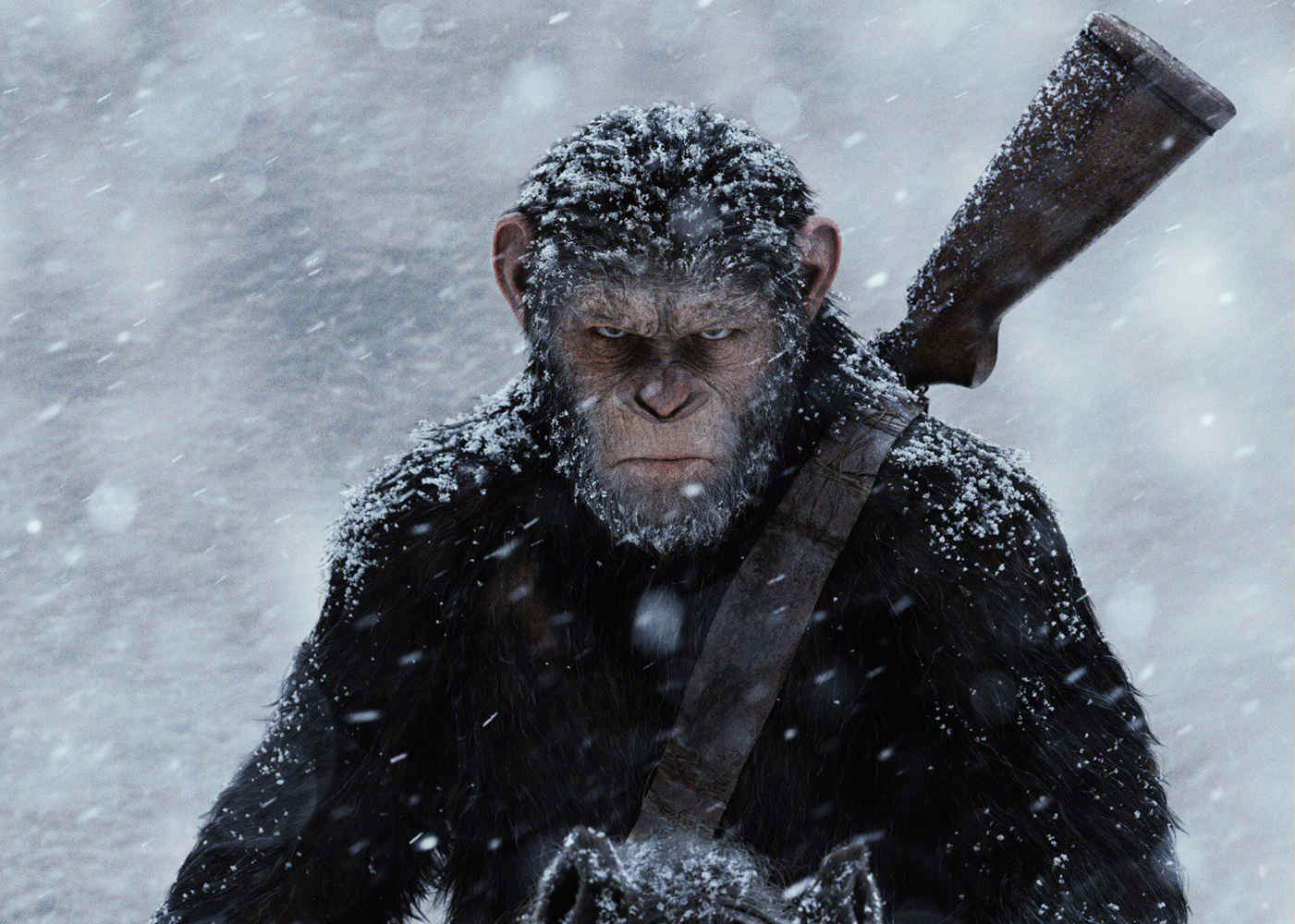 Twentieth Century Fox issued a new clip today for its War for the Planet of the Apes movie. In Legacy, we get some major backstory that takes us to the battle between Caeser and The Colonel. Each clip up to this point gave us brief glimpses into what made Caeser the ape he is today. This clip goes back to when Caesar was first rescued from the laboratory. But even in those first moments, there’s a sense of foreboding as it’s announced that Caesar has been given the treatment that could cure Alzheimer’s. And what generally happens when humans mess with the natural order of things happens here as well. A new Simian Virus develops that kills millions of humans while making the apes stronger. Learn more about this virus by clicking here.

The clip ultimately brings us to the climax of the battle between apes and humans. Caesar reasserts that he didn’t start this war, but he will finish it. The Colonel, while admitting that “we created them”, says it’s time to “bring an end to their kind.” Who ultimately will win this battle for freedom, family and the planet?

In War for the Planet of the Apes, the third chapter of the critically acclaimed blockbuster franchise, Caesar and his apes are forced into a deadly conflict with an army of humans led by a ruthless Colonel.  After the apes suffer unimaginable losses, Caesar wrestles with his darker instincts and begins his own mythic quest to avenge his kind.  As the journey finally brings them face to face, Caesar and the Colonel are pitted against each other in an epic battle that will determine the fate of both their species and the future of the planet.