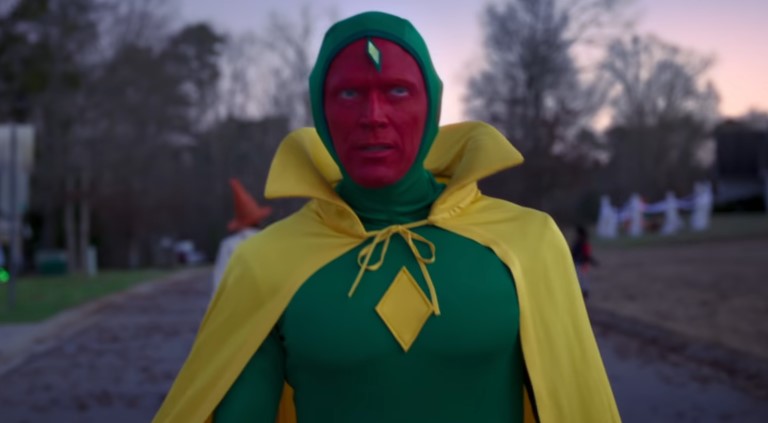 The Emmys had brought us the first trailer for WandaVision, and though The Falcon and The Winter Soldier was delayed to 2021, WV is still set to come out within the year. What’s interesting is, some prodding at the source code of the series may have revealed the release date.

As Murphy’s Multiverse has checked out, WandaVision looks to be coming out on November 27. We don’t have any official word from Disney, but the information lines up with other pages; The Mandalorian Season 2 is still expected to come out on Oct. 30 and The Falcon and The Winter Soldier and Loki are both slated for 2021.

Of course, until Marvel makes an official announcement, the change of the premiere date is still possible. Marvel Indonesia actually got into a bit of trouble earlier when they accidentally revealed that WandaVision was supposed to premiere on Oct. 30—the same day as The Mandalorian Season 2. The post had been taken down, and while some people thought it was likely, the November premiere does sound more plausible.

With COVID-19 effectively delaying Phase 4 of the Marvel Cinematic Universe, a lot of people are ready for the MCU to return. While Black Widow could be looking at yet another delay, it would make sense for Disney to just prioritize something they can release digitally. It’s probably the most responsible thing to do at this point.

While not officially announced, WandaVision is expected to hit Disney+ later this November.