Skip to content
Home » James Wan: Why He Chose ‘Aquaman’ Over ‘The Flash’ 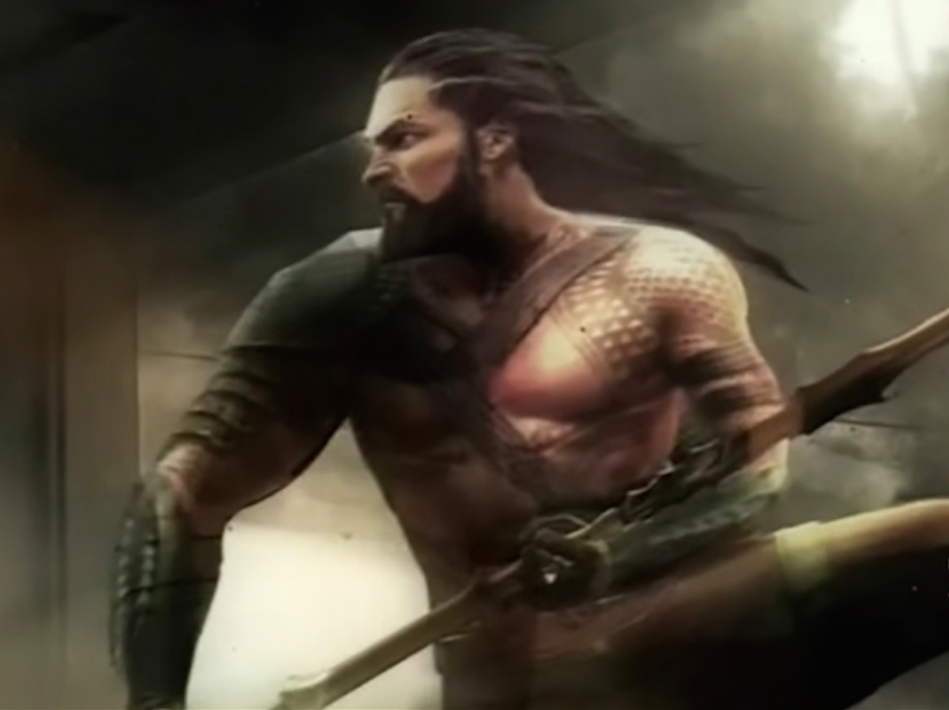 James Wan is brilliant; there’s no way to argue against it. His versatility is what’s most striking about his already prolific career. He’s redefined horror, upped the ante on a well-established franchise with Furious 7, even in wake of Paul Walker’s untimely passing, and will eventually be responsible for returning Mortal Kombat to the big screen. He’s had a lot on his plate, yet he keeps going back for more. When Warner Bros. approached him to add another film to his busy schedule, the studio gave him the choice of Aquaman and The Flash for a solo project. We all know which one he went with and the initial announcement was surprising, but now the director has shed light on why he chose to work with what many consider the laughing stock of comics.

Wan loves The Flash as a character; however, that story is already being adapted by someone else, he wanted the challenge of coming up with something fresh, while putting his own spin on it. What’s more challenging than Aquaman?

“But the thing that ultimately pushed me more towards Aquaman is I love the possibility of creating a whole new world,” he told Uproxx. “I’ve always wanted to do a world creation story and visually create this amazing, incredible, magical kingdom. And also, I love the fact that Aquaman is an underdog character. I love the fact that people like to make fun of him. I feel the bar is a lot lower and I can have fun with him!”

He makes an excellent point. Unfortunately, for Aquaman, the bar is much lower. There’s not near as much concern for whether or not someone will stay true to the character, which is another aspect of the choice Wan spoke about.

“What it allows me to do: I think people are a lot less precious with him than, let’s say, you were doing a Spider-Man or a Batman or whatever.”

Every time he addresses the character and the work he plans on doing for the film, his words are encouraging. He and Aquaman actor Jason Momoa have been great advocates for the project, and will certainly be the reason expectations are lifted once the film finally releases on July 27, 2018.