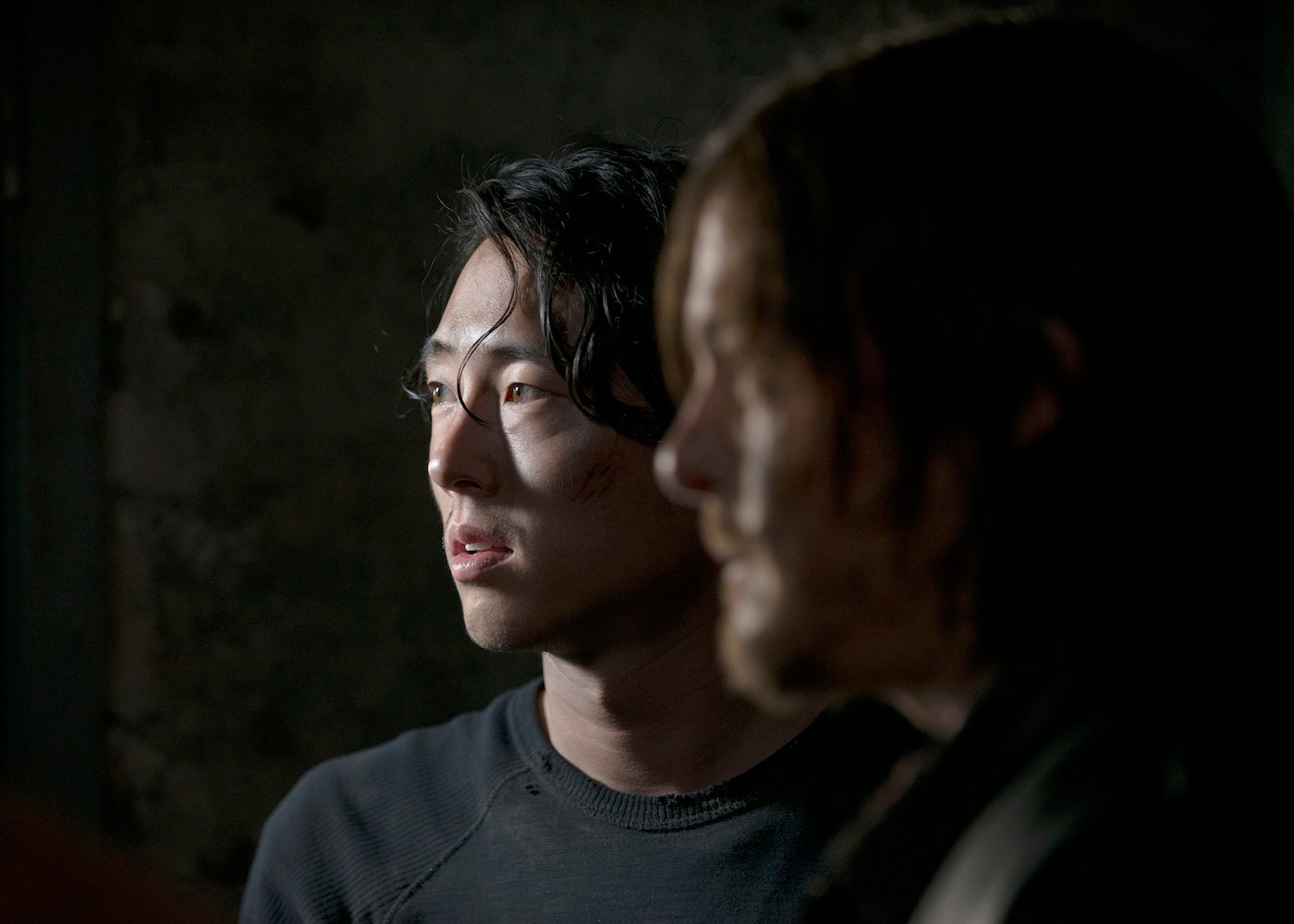 It’s been well over a year since The Walking Dead sent millions of fans in an angry fury over the cliffhanger-filled Season 6 finale. Fast-forward to last fall, and everyone’s worst fears had come to pass — Glenn was dead. But the most popular show on television lost more than a fan favorite character. It also lost a beloved actor. Both the audience and the cast were torn by Steven Yeun’s expected, but still unbelievable, departure. Now that Season 7 is complete, and production is in full swing on 8, things have begun to calm down. With it being convention season, it’s time for the hard questions to be asked and answered. Fortunately, Steven Yeun is up to the task.

At Walker Stalker Con in Nashville, Tennessee this weekend, Yeun spoke in depth about Glenn’s death (via Heroic Hollywood).

“It’s hard to leave family after seven years of being together but also it feels very complete. Something needed to happen to propel this next season. It’s been over a year and everybody is still so cool. They’re so sweet and they’re very sad about the death but that’s awesome. I think the coolest part about the death in and of itself is, I don’t know if there’s ever been a character like Glenn before in any facet,in the way he walks and the way he talks… to have died and to have in death such a lasting impact. I think it’s like awesome. I think if Glenn were to continue, he could at some point fade into the back but there’s this great explanation point.” 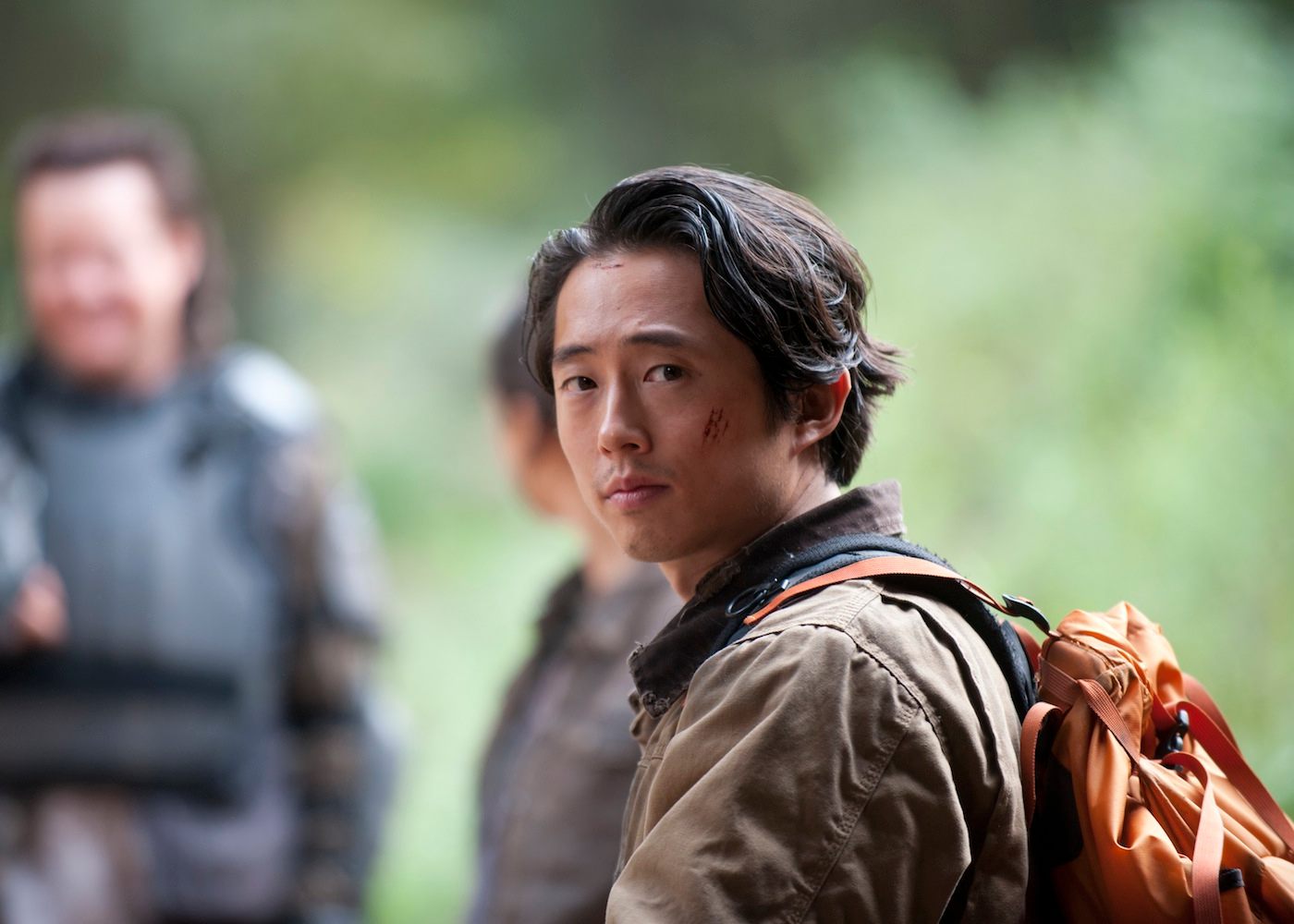 For years, fans of the comics had been awaiting hints that would point to Glenn Rhee’s demise. Naturally, when Negan came along, the die was cast. However, viewers weren’t the only ones anxious about the character’s last days. Yeun, too, was worried. What’s interesting is that he apparently knew Glenn’s time was coming two years in advance.

“I actually haven’t really thought about this. I think it’s more like, at least from my perspective,e I was so new to Hollywood… I was just happy to be there. Yeah, I’m sure there was points like, ‘Oh, crap, am I gonna die this year?’ There was a little bit of worry but I just was really having a good time doing it. I actually found out I was gonna die almost two years before it happened. It was like, not talked about. It was unsaid but it was understood… You look at that journey and you realize, that is marked in such a dramatic way that to change it, I think, is a cheat. We did it and people remember it, so that’s cool.” 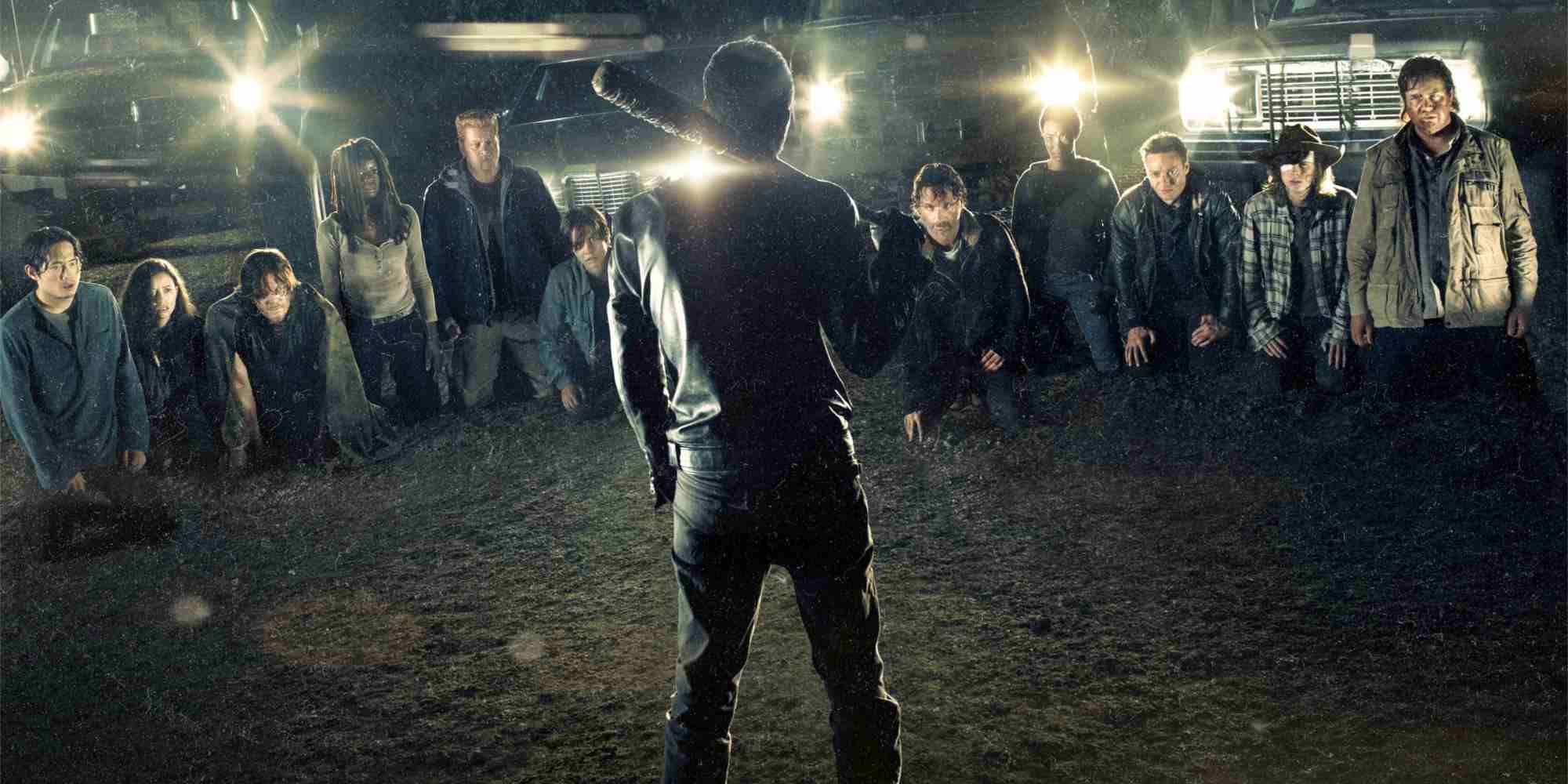 As many will recall, beyond the anger and sadness surrounding the character’s death, another hot topic emerged. Gore. Had the show finally taken a step too far? Was it time to dial down the violence? These were the questions on the tongues of fans and critics alike. The showrunners response was to be gentler with the brutality in Season 7’s back half. But Steven Yeun has a different take on Glenn’s death and the gruesome nature with which it appeared on screen.

“I think it was a lot of things. People think it was the gore, but it wasn’t anymore gory than anything we had shown before. I think it was just watching someone you feel like you’d known getting killed that way. Getting killed in a way that was not like, ‘Oh, man, look at Noah getting ripped up.’ That was gnarly, but it just happened to him. This was like you could have stopped but you just keep going. It’s great that Glenn can have that type of place to effect people that way.”

Of course, there will always be a bit of Glenn in The Walking Dead, especially since Maggie is expecting. The show will return for its eight season this fall.