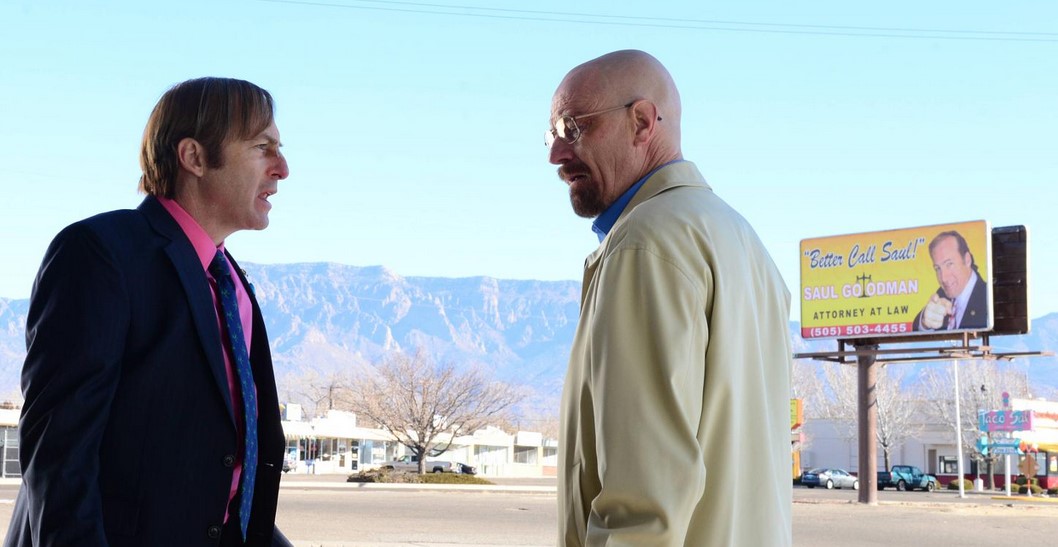 Breaking Bad will go down in history as one of the greatest TV shows of all time, but creator Vince Gilligan has revealed that there is just one scene he wishes he changed in the movie—and it relates to the main character for a series he’s working on now, Better Call Saul.

“I’ll tell you a tricky one. Off the top of my head, there was some casual reference Saul Goodman made way back in Breaking Bad about being married twice or three times or something like that. That one has bedeviled us for sure. It was just a goofy throwaway line in an episode of BB where Saul Goodman talked about his second wife or some such and that has bedeviled us. We’re trying to figure that one out. When did he have a wife? And who was the second wife? Who was his first wife? Blah blah blah. That was a tricky one.”

The beauty of Better Call Saul is the fact that it manages to have subtle hints that connect to the original Breaking Bad universe, and it’s amazing how the show manages to go back to lines from BB including Saul’s best-case-scenario managing a Cinnabon or his bad knees. Even his first episode in BB mentioned a character we meet in BCS, Ignacio a.k.a. Nacho.

This is the line, specifically from Breaking Bad, season three, episode four where Saul is trying to comfort Walt after being cuckolded by Skyler:

“I caught my second wife screwing my stepdad.”

The easiest way around it is that Saul was simply lying, or maybe he’s taking the story from someone else’s experience. Some fans also speculate that Saul had found himself marrying and divorcing several times during his “Slippin’ Jimmy” years.

With all the dots that BCS has already made with Breaking Bad, I’d hate for the show to have a sudden hole in continuity. Then again, it’s a mistake I can forgive if the price is ruining the narrative for Better Call Saul.

No air date has been announced for Better Call Saul 4, but it could very much come out in the latter half of 2018.