Vin Diesel Tops The List Of Highest Paid Actors For 2017

2017 was an excellent year for Vin Diesel, a very good year,  just how good was it? Somewhat surprisingly, Vin Diesel is the highest-grossing actor at the box office in 2017. He comes in first having beat other stars like Dwayne “The Rock” Johnson and Wonder Woman Star Gal Gadot.

The movie that earned him the most, of course, was The Fate of the Furious, the eighth movie in the Fast and the Furious franchise and the first without Paul Walker which brought in a total of $1.23 billion worldwide, which was the second highest grossing movie this year. The only film that brought in more was Beauty and The Beast with $1.263 billion and since The Last Jedi is still only sitting at 745 million at the time of writing it looks like there were no other significant contenders this year.

With the combined total of Fate of the Furious with the box office from XXX: The Return of Xander Cage, which brought in $346.1 million worldwide Vin Diesel was able to become the highest paid actor of the year. Diesel’s final box office total was $1.6 billion for 2017.
You may be wondering about Guardians of the Galaxy Vol 2, and it’s true this list does not take into account his voice work for Groot. If it were included his total would go up significantly, as the sequel made $863.7 million at the box office. However, his on-screen co-star Chris Pratt, who reprised his role as Star-Lord in Guardians of the Galaxy Vol. 2 managed to crack the list with that movie alone, coming in at number 8. With that said the comic book franchise dominates the list, Chris Hemsworth comes in at number 8 thanks to Thor: Ragnarok and Tom Holland at number 7 because of Spider-Man: Homecoming. And thanks to Wonder Woman gracing our screens twice with both Wonder Woman and Justice League Gal Gadot managed to come in at number 3, with a total of $1.4 billion.

The other two ladies to make the list were Emma Watson for Beauty and the Beast, and The Circle (even though it flopped), and of course Daisey Ridley made the list with Star Wars: The Last Jedi (which is as we stated only at 747 million so far). Along with Daisy, John Boyega rounds out the list at #10.

And, somehow, Johnny Depp, who’s a regular on this list, is still in the top five, thanks to Pirates of the Caribbean: Dead Men Tell No Tales and Murder on the Orient Express. You can check out the full list of the top 10 thanks to Forbes below.

News
Patty Jenkins on Why She Left Thor: The Dark World 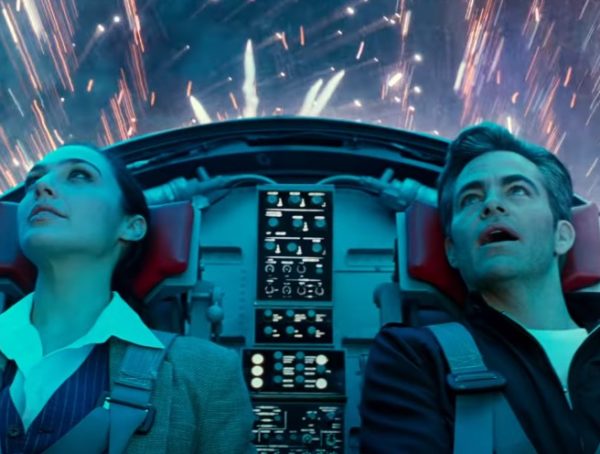 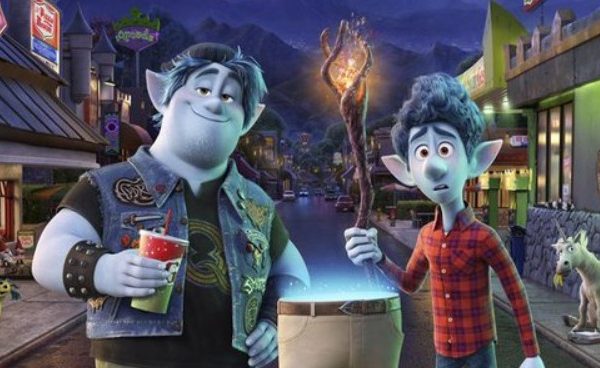