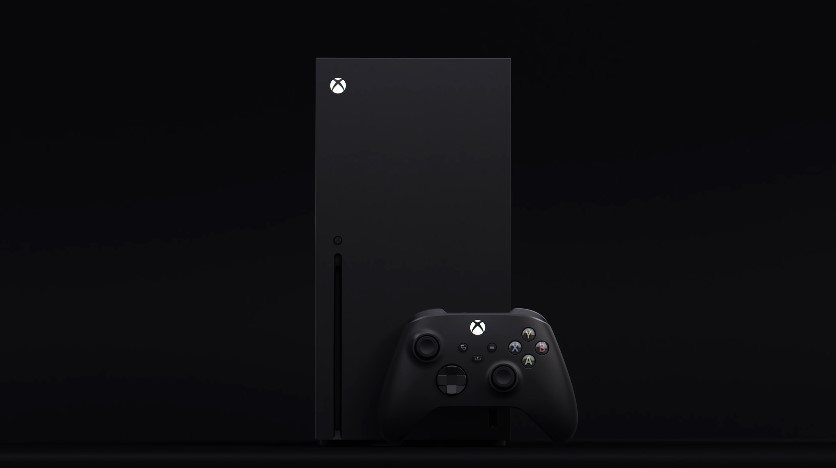 Though there are some advantages to the Xbox Series X releasing a few days before the PS5, it’s not without its setbacks. For now,the console now has the sole attention of critics, and unfortunately, a very nasty video of the console supposedly malfunctioning is making the rounds online.

Videos of the Xbox Series X billowing smoke have been going around:

Though this looks bad, some people have pointed out that they could easily be faked with a vape pen. @XboxStudio on Twitter actually reveals how you can easily mimic the effects that can be seen in the viral vid:

Some have also pointed out that if the Xbox Series X were to really catch on fire, then the smoke would be black and not white like in the video. So as of now, the video going around of the console on ‘fire’ can be debunked as a fake, but that isn’t the least of its problems.

Multiple people have also been complaining that the disk drive for the console is having a hard time receiving disks. A fix had apparently been made by forcing a blank disk into the drive then ejecting it, but Xbox hasn’t made any official statement about the matter:

If anything, experienced gamers have been proposing that buying consoles on launch day have never been a good idea, since there could be errors when it comes to packaging, and companies rushing to ship them out. It’s best to really get them a few months or a year into release, so developers could work out kinks, and more games would be made available to play.

For now, the Xbox Series X|S is now available in stores.