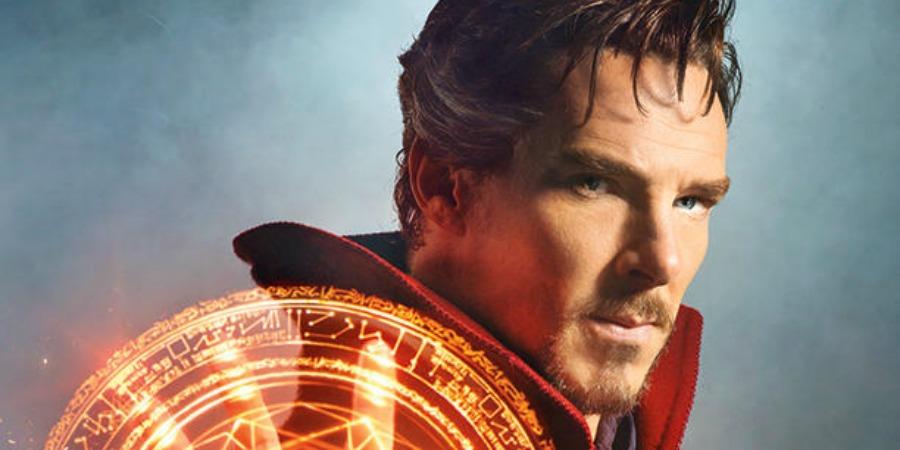 Earlier today, photos were released online of Benedict Cumberbatch’s Doctor Strange and Chiwetel Ejiofor’s Baron Mordo on the set of Marvel’s Doctor Strange. Now, there are videos from the set, presumably posted by fans who were close enough to the New York City shoot to get a clear shot.

Check out the film’s synopsis below and let us know in the comments how excited you are to see the Sorcerer make his silver screen debut.

Before he met the Sorcerer Supreme, Doctor Stephen Vincent Strange was an unlikable and egotistical neurosurgeon. Everything changes when a car accident limits Strange’s use of his hands, sending him on a maddening quest for a miracle cure. This origin story introduces the magical and mystical realms of the Marvel Cinematic Universe.

Doctor Strange is scheduled to release in theaters on November 4, 2016.