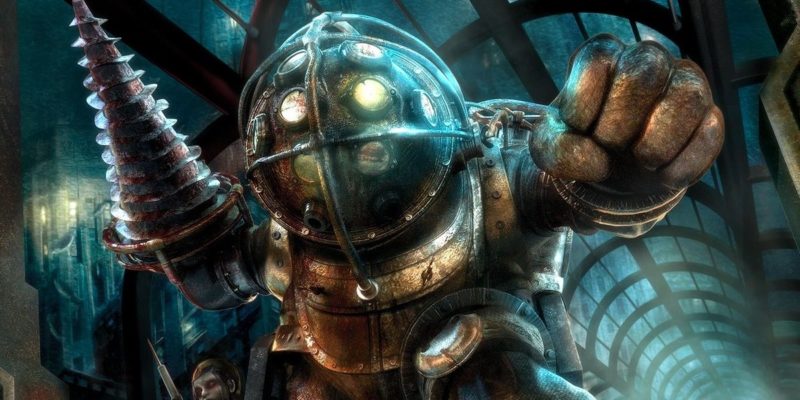 In 2011 Pirates of the Caribbean director, Gore Verbinski, was set to helm a film adaption of the critically acclaimed BioShock. Unfortunately, Rapture never made it to the big screen. We already knew why, Verbinski’s vision was going to cost Universal money they weren’t willing to spend. However, now the director has opened up a bit more about why he walked away from the project, ultimately leading to series creative director, Ken Levine, pulling the plug.

In promotion of his latest film, A Cure for Wellness, Verbinski held an AMA on Reddit (via GameSpot). During the discussion, he spoke of what led to his departure and the film’s cancellation:

“I wanted to keep it R-rated; I felt like that would be appropriate, and it’s an expensive movie,” he said. “It’s a massive world we’re creating and it’s not a world we can simply go to locations to shoot. [For] A Cure For Wellness, we were able to really utilize a variety of location to create the world. Bioshock wouldn’t work like that; we’d be building an entire underworld universe.

“So I think the combination of the price tag and the rating, [Universal] just didn’t feel comfortable ultimately.” 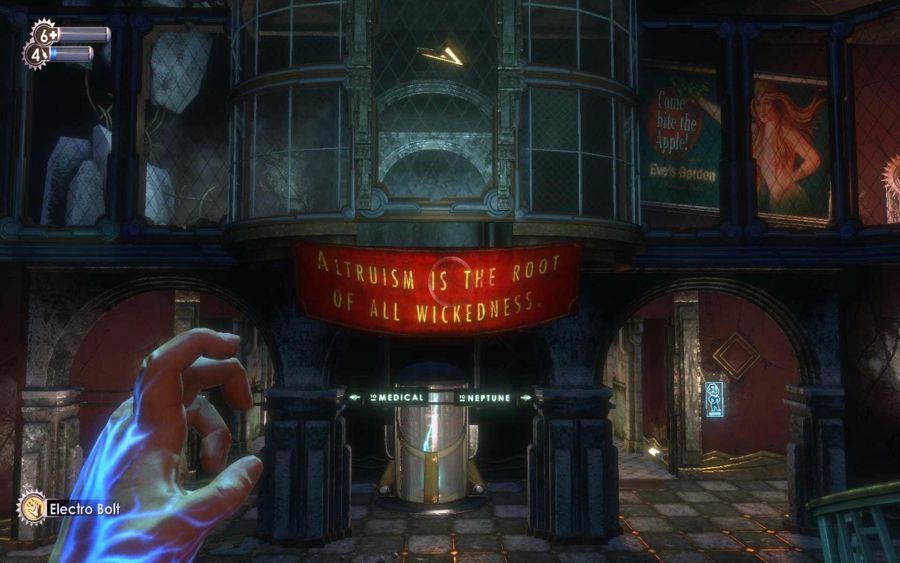 He also cited the non-success of R-rated films at the time as a potential reason behind the studio lacking confidence in the project. But Verbinski did note that “things have changed,” and so much so that “maybe there will be another chance” to bring it to theaters. Should such a move take place, though, Verbinski may not be at the helm.

“It’s very difficult when you’re eight weeks away from shooting a movie you really can see in your head and you’ve almost filmed the entire thing. So emotionally you’re right at that transition from architect to becoming a contractor and that will be a difficult place to get back to.”

With James Wan talking of bringing his horror expertise, in some part, to Aquaman’s undersea elements, we’ll know soon how well a big screen adaptation of BioShock could be envisioned. If Rapture is ever brought to life, Guillermo del Toro, because of his filmography and love of the series, is still at the top of many dream lists to direct.