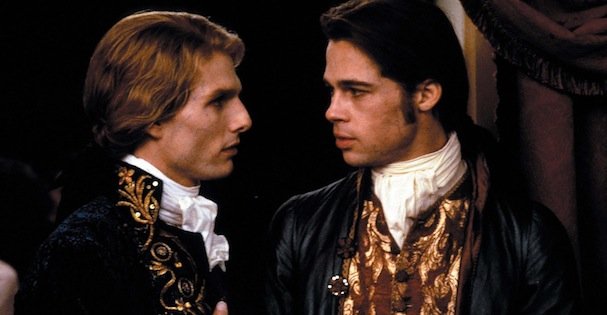 Bryan Fuller may have just exited American Gods as the co-showrunner in November, but he’s wasted no time in setting up his next project. Currently Bryan Fuller is teaming up with Anne Rice and her son Christopher Rice to develop a TV series based on Rice’s famous vampire, Lestat, whom everyone remembers from Interview With The Vampire.

On Thursday, Christopher Rice announced the partnership on Facebook:

Based on what he said it looks like this is a long time coming for Fuller, who in the 80’s called up Anne Rice saying he wanted to make a film of Interview With The Vampire but was turned down by the author her saying he was too young.

Overall, we’re pretty excited Interview With The Vampire was a great film starring Tom Cruise as Lestat, it also had Brad Pitt and a very young Kristen Dunst involved if you haven’t seen it we totally recommend checking it out here!

No word yet on a network, casting or timeframe, but we’d be shocked if a network doesn’t pick this up especially with the fan base behind Anne Rice and Bryan Fuller has proven to be great at taking books to tv especially if Season 1 of American God’s was any indication.

What do you think? Is the time right for a Lestat centered TV Show? Let us know in the comment below.