Skip to content
Home » Valentine’s Day Guide: 5 Movies to Watch For Your Romantic Night In 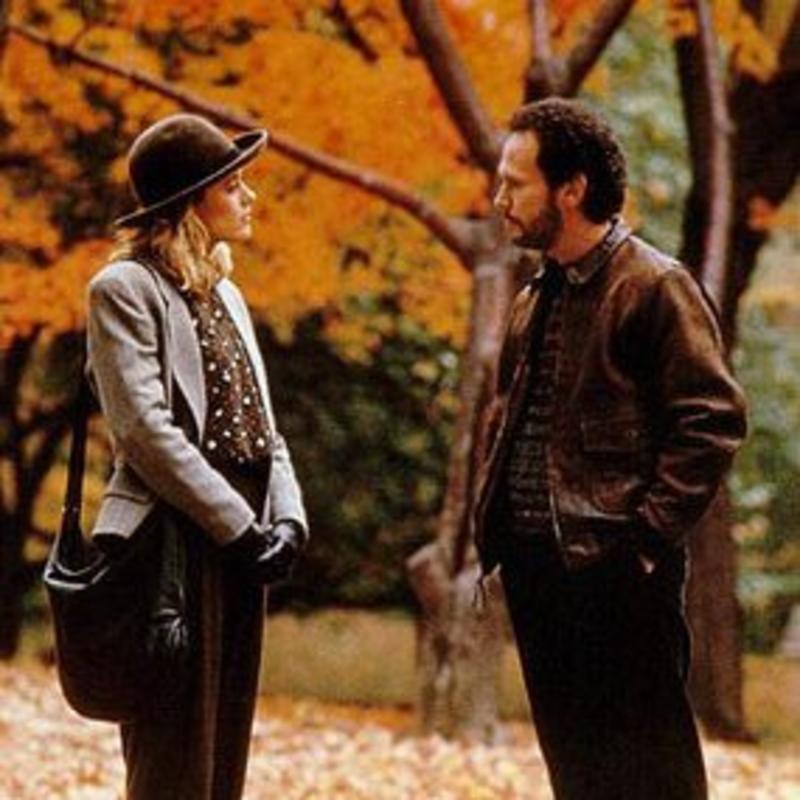 Valentine’s Day can incredibly fun.  There is good food, good drinks, good conversation with arguably your favorite person in the world. It is romantic and it is warm – perfect to make the chilly weather of February less cold and harsh.

Nevertheless, in all the celebration, Valentine’s Day can also be taxing. All the good food and good drinks cost money. Everybody else would be spending the evening out in the town so traffic could be horrible and reservations might be sparse.

With that said, you can have the same romantic and warm Valentine’s Day at home. Top off the night with the most romantic movies listed below:

Say Anything probably has the most iconic scene in the history of films that involved John Cusack, a long trench coat, and a boombox. This movie is a classic. It features the very relatable bordering cliché plot of a slacker falling in love with the class valedictorian. It as romantic of a movie as it is coming of age. To be fair, falling in love for the first time is a rite of passage to adulthood.

If you want something cute and light for your after-dinner Valentine’s Day movie marathon, Bridget Jones’ Diary should be at the top of your to watch pile. Released more than a decade ago, the story of single Bridget Jones finally finding love still resonates with the audiences. While it seems a little girly and pink for your beau, the movie is as comedic as it is romantic. So no need to worry about all the mush!

Like, Say Anything, When Harry Met Sally is famous for that one scene that involves Meg Ryan, a diner and faking an orgasm. Nevertheless, this movie is more than just a cute girl mimicking climax in a crowded place. The movie is revolutionary. It asked whether men and women can be friends. It doesn’t hurt that Billy Crystal and Meg Ryan had such an amazing chemistry together. Even after almost three decades, the dialogue is still relevant and the ease of their partnership still jumps out of the screen.

Based on the 1950s novel of the same name, Carol is the epitome of longing. Every scene, every breath of the characters, every glance and ever pause, the longing of a young photographer and an older woman just seeps from the screen. If you want something a little sexier and a little more mature for your Valentine’s evening, Carol with Rooney Mara and Cate Blanchet is the way to go.

Love Actually has been parodied and mocked since its debut in 2003. It is a movie of clichés and this is probably what makes it good and romantic. Love Actually, which stars a handful of recognizable names like Liam Neeson and Hugh Grant, is effective and self-aware. It is funny and enjoyable.

After a good meal, pop one of the movies above and we can almost ensure that you and your partner would have a great Valentine’s Day evening.