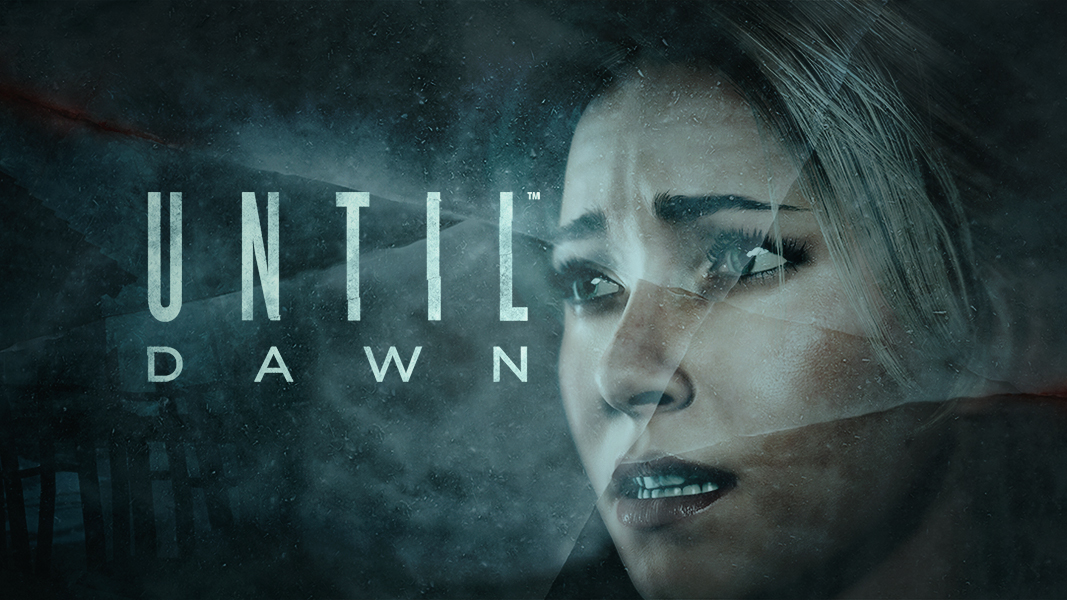 In August of last year PlayStation centric developer Supermassive Games released Until Dawn, a choice driven teen survival horror game akin to movies such as The Cabin in the Woods. Although the game had been long in development and began as a PlayStation Move title revealed at Gamescom in 2012, Until Dawn went down well with critics and PlayStation fans. The game’s unique concept and branching narrative system labelled the “Butterfly Effect” earned the game a respectable 79/100 on Metacritic, a 9/10 from Game Informer and a BAFTA award for Original Property.

“We’ve worked closely with Sony for as long as the studio has been around, so the past eight years. I’ve loved it, they are great to work with and we have a strong relationship with them. I think a lot of the work we do with them aligns well with what we want to do and where we want to go.

But yes, we are an independent studio and we are keen, going forward, to bring our games to wider audiences than we have in the past. That’s what we are all about right now, and it’s an exciting time for us.”

Supermassive has developed nine games, with two others in active development – Until Dawn: Rush of Blood and Tumble VR for PlayStation VR. Only one of those nine games has not been on a PlayStation platform, a game called Big Match Striker which came exclusively to Microsoft Windows. 2012’s Doctor Who: The Eternity Clock came to both PS3 and PS Vita, but also launched on Microsoft Windows. Given the studio’s propulsion into the limelight as a rising top tier developer post Until Dawn, it makes sense Supermassive wants to reach as many gamers as possible and thus generate more revenue.

As Sony does not own Supermassive Games, they are free to align with whomever they please. Maybe Sony should have made a conscious effort to swoop up the studio after Until Dawn, as they could be going on to great things in the future.