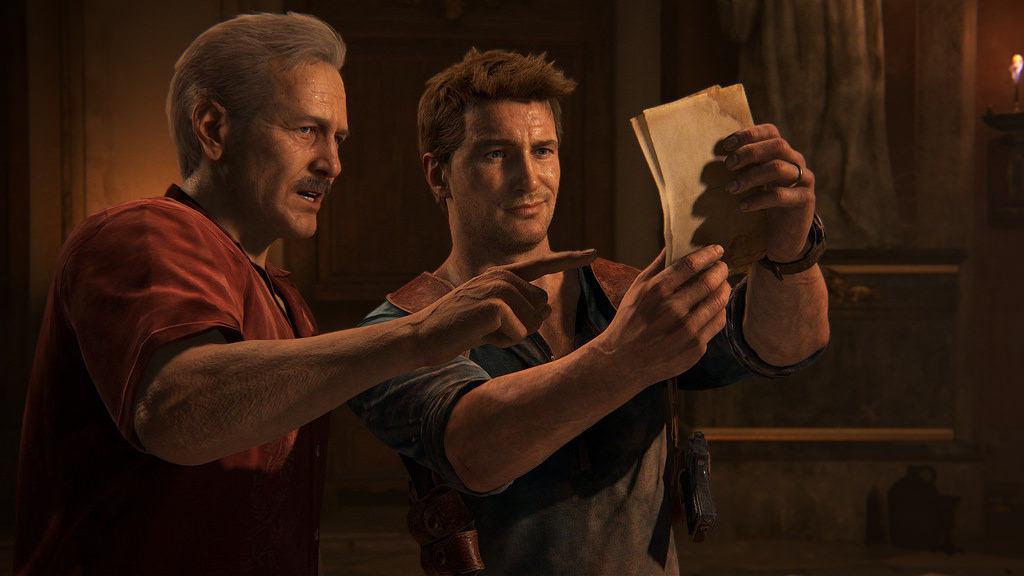 Uncharted is known for persistently raising the bar for with finesse in storytelling and cinematic presentation of what many consider some of the best action in gaming. As such, it’s been recreated several times over the years, with a few stand outs that truly demonstrate the possibilities available once Sony gets the film adaption off the ground.

Another stand out has been released by Freakin Rad on YouTube, this one inspired by Uncharted 4: A Thief’s End. While it admittedly has a few missteps, it’s still pretty rad to watch.

It’s short and nails quippy Drake to a tee, but due to it being a real life creation, there are a few Uncharted nuances that go untouched. Specifically, the nail biting action and the well orchestrated near misses. At its heart, the short also tries to work in what has made the franchise so special for nearly the last decade — the relationships. Sully and Nate’s banter shine, and Elena comes through at the end for some cool moments. But it would have certainly been nice to see more. Again, this is short and sweet.

What isn’t up for debate is how good it looks. Some of the special effects are iffy, but they come across well enough. The opening scene with Drake jumping onto the Jeep looks a lot like the Madagascar car chase Uncharted 4. Who gets props there? Naughty Dog for making the game look so photo realistic, or Freakin Rad for getting the look and feel right in those moments?

Because Uncharted 4 has perfectly tied a bow on the series, alongside a beautiful epilogue, more fan films like this are likely to come out of the wood work with even more shock and awe. For now, they are the only live-action adaptions ND fans have to look forward to, since both Uncharted and The Last of Us films are not making good headway. Most gamers would probably agree that it isn’t so bad.