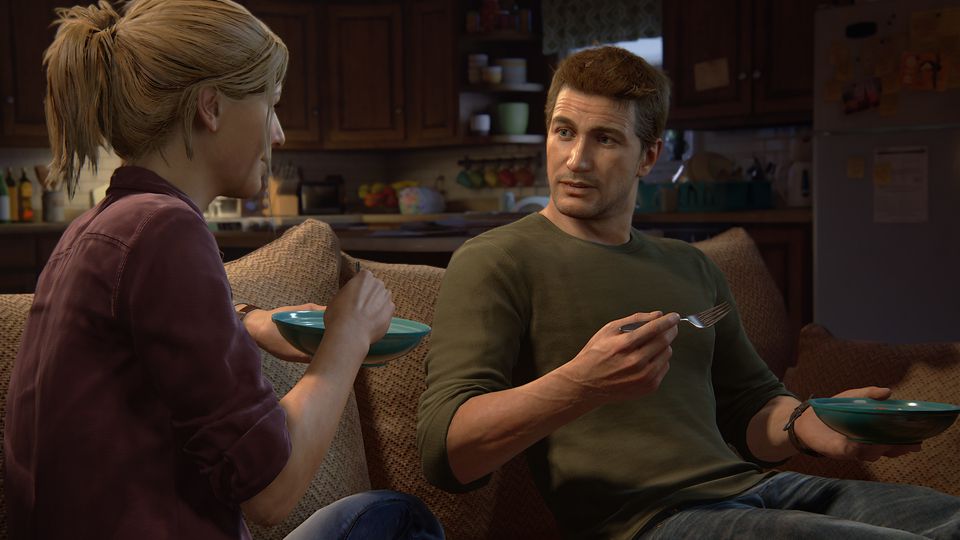 The game has not only been met with critical success, it’s also exceeding expectations commercially, as it sold over 2.7 million copies globally in just the first week on the market. This number isn’t in regards to the number of copies the publisher shipped, it represents the approximate number of copies sold to consumers. The sale-through data counts both physical and digital copies purchased from May 10-16.

Without getting into specifics, the PlayStation Blog also noted Naughty Dog’s latest masterpiece is the “fastest-selling first party title to-date” in North America. Congratulations are in order for the talented studio. This number indicates Uncharted 4 overtook first week sales of their previous epic, The Last of Us, when it launched on PS3 to an outstanding 1.3 million in its first week.

This remarkable feat is hardly a surprise, since this is the game Sony announced back in late 2013 to help launch the PS4 to its record breaking sales achievements. Some fans would argue this is the first true system-seller this generation, aside from the strategic release of FromSoftware’s Bloodborne last spring.

Naughty Dog is inarguably the best developer in PlayStation’s stable of first party studios, and perhaps the best developer in the industry today. Their reputation for excellence is impeccable, and it’s only increased by the love and care they seem to so effortlessly put into each title they release. Congrats ND, you deserve it.

Now the wait begins for the game’s single-player downloadable content and the impending announcement of the somewhat already confirmed The Last of Us 2.

Uncharted 4: A Thief’s End is in stores worldwide.