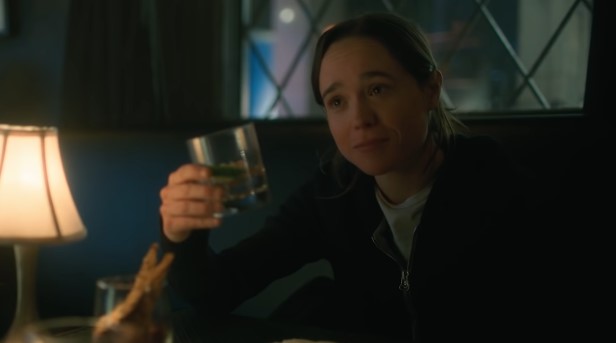 Elliot Page—the actor formerly known as Ellen Page—had just come out as transgender, and though this is a big step for the trans community, a lot of people can’t help but wonder about his future career, seeing that Page is best known for playing women characters; the latest one being Vanya Hargeeevs in Netflix’s Umbrella Academy.

As it turns out, Page will at least be keeping the role of Vanya in the foreseeable future. The Hollywood Reporter confirms that she’ll continue to play “The White Violin” in Umbrella Academy, and Netflix is currently in the process of updating Page’s credits. The official Netflix account had also tweeted a reply to Page’s coming out post showing support:

So proud of our superhero! WE LOVE YOU ELLIOT! Can't wait to see you return in season 3! 🎻 🖤

It’s going to be interesting to see how Page’s career moves forward from this point, seeing as he had made a name for himself playing women—even getting an Oscar nomination for best actress with his work on Juno. My guess is that Page will actually continue to take up those feminine roles in the future, but maybe he’ll  be more selective this time around when it comes to choosing them.

Maybe she can take over that trans gangster role in Rub and Tug which was supposed to be for Scarlett Johansson. Page definitely has the star power, and I think that story’s an interesting one that’s worth telling.

No release date has been set for the third season of The Umbrella Academy, but you can catch the first two seasons now out on Netflix.