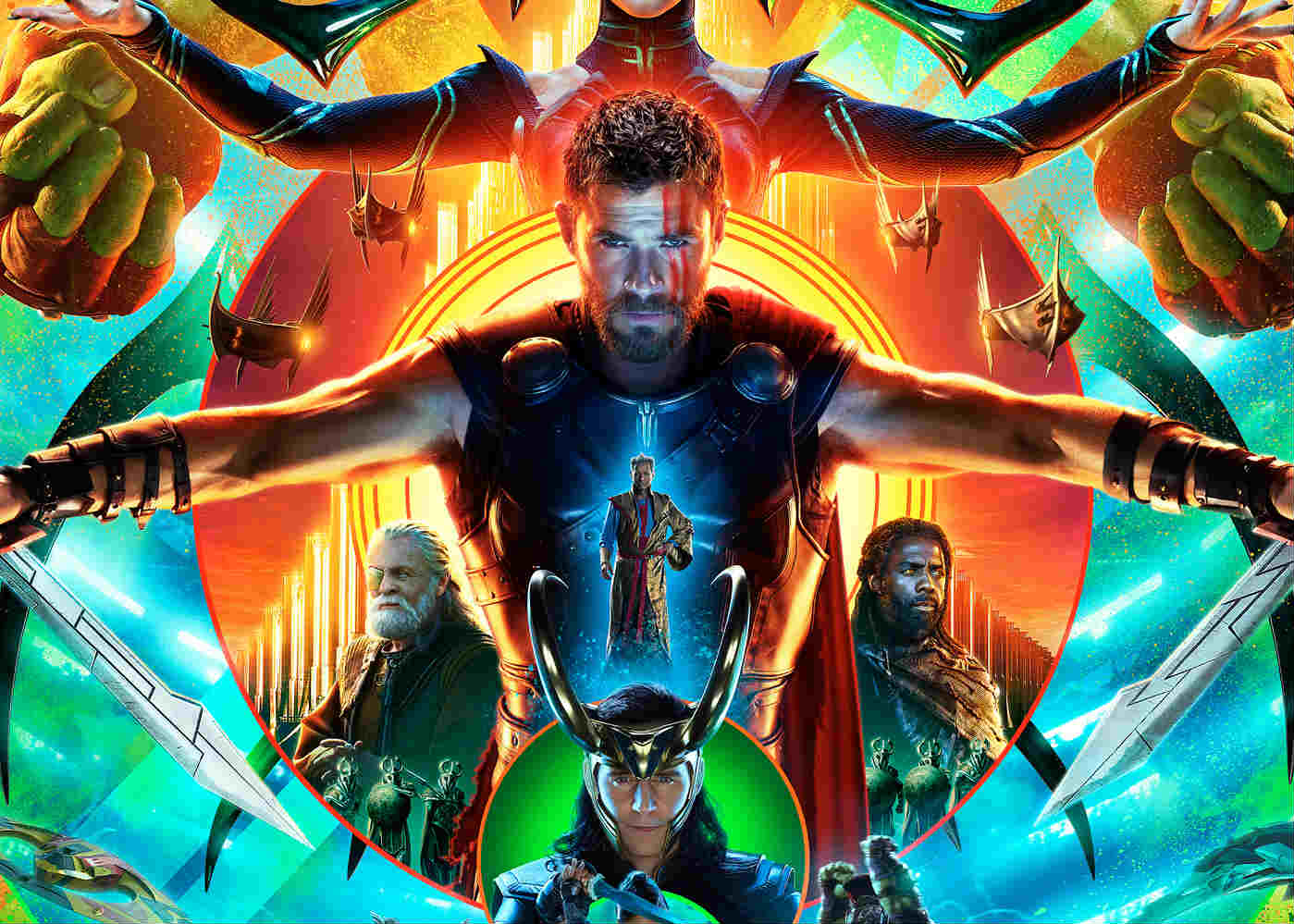 As if you weren’t excited enough about Taika Waititi’s unique filter being applied to the third installment of the Thor franchise, Marvel have confirmed that their autumn blockbuster Thor: Ragnarok will open in the UK earlier than expected.

The new release date for the Chris Hemsworth starring threequel will be Tuesday 24th October, moving from its original slot of Friday 27th October. The US will have to wait a further ten days to see what’s turning out to be one the most eagerly anticipated entries in the Marvel Cinematic Universe.

Hunt for the Wilderpeople and What We Do in the Shadows genius, Waititi, has assembled quite the cast for his take on the Nordic God’s Asgardian apocalypse. Leading the destruction will be Cate Blanchett’s Hela, the Goddess of Death. She’ll be going up against Hemsworth’s newly coiffured Thor, Mark Ruffallo is back as Bruce Banner/Hulk, whose character’s Planet Hulk run of comics has shaped a large portion of the story, Tom Hiddleston returns as the deliciously duplicitous Loki, as well as Idris Elba’s Asgardian sentry, Heimdall, and Benedict Cumberbatch’s movie bridging appearance as Doctor Strange.

Newcomers include Jeff Goldblum as The Grandmaster, Tessa Thompson as Valkyrie, and Karl Urban as Skurge.

In terms of fitting into the Marvel jigsaw puzzle, Ragnarok picks up four years after the events of the much-maligned Thor: The Dark World, and two years after Avengers: Age of Ultron. We find Thor held captive, minus his magic hammer, Mjolnir, where he must face a familiar green foe in the battle arena in order to return to Asgard and save his home planet from Ragnarok, their word for the end of civilisation.

Disney/Marvel will release Thor: Ragnarok into UK cinemas on Tuesday 24th October. Re-mark those calendars and watch the trailer here.