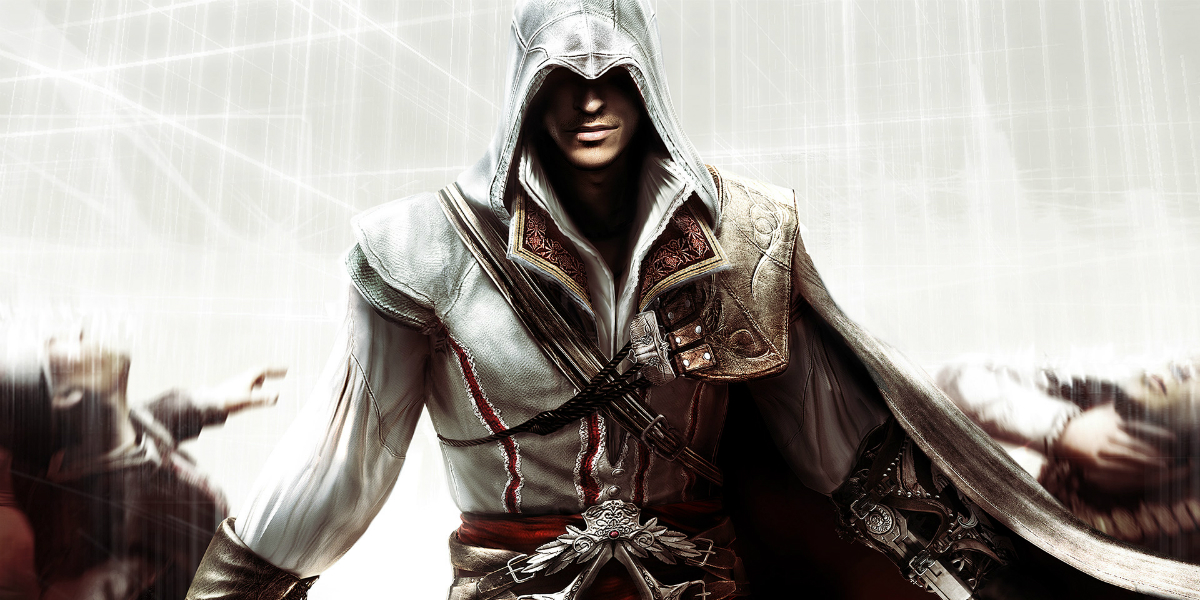 Ubisoft CEO Yves Guillemot has announced the company is in talks to make a Netflix series, in a bid to stay independent.

According to a Reuters report (via IGN), this comes in the face of pressure from shareholder Vivendi, who began purchasing shares in Ubisoft late last year. The French mass media company acquired video game developer Gameloft in June, which was run by Yves Guillemot’s brother, Michel. This led many to believe Vivendi would eye Ubisoft next, but the company ruled out the idea of a hostile takeover back in October. Vivendi currently holds a 24% stake in the company and clearly that has the publisher worried.

This foray into the online binge-watching ecosystem of Netflix will come from its film and television division, Ubisoft Motion Pictures. Later this year we’re seeing the Assassin’s Creed movie come from that division, with long rumoured projects involving other Ubisoft IP like The Division and Splinter Cell also in the works. As to what the Netflix series will be about remains to be seen, but we wouldn’t be surprised if they based it on properties such as Ghost Recon or Watch Dogs. Although, a Watch Dogs series may be a little too similar to Jonathan Nolan’s Person of Interest, which is basically a Watch Dogs series anyway.

A lot of this initiative will be riding on how well Assassin’s Creed goes down, although Ubisoft doesn’t expect the film to make much money. For them, the Assassin’s Creed movie is a bid to get more people aware of the brand. Despite the aforementioned statement being walked back, it now makes sense when considering they want to fight for independence. Ubisoft has a strong video game presence this fall with the launch of Watch Dogs 2, new IP Steep, and Assassin’s Creed The Ezio Collection. As long as their games continue to sell, that should shield them somewhat from Vivendi. For now.