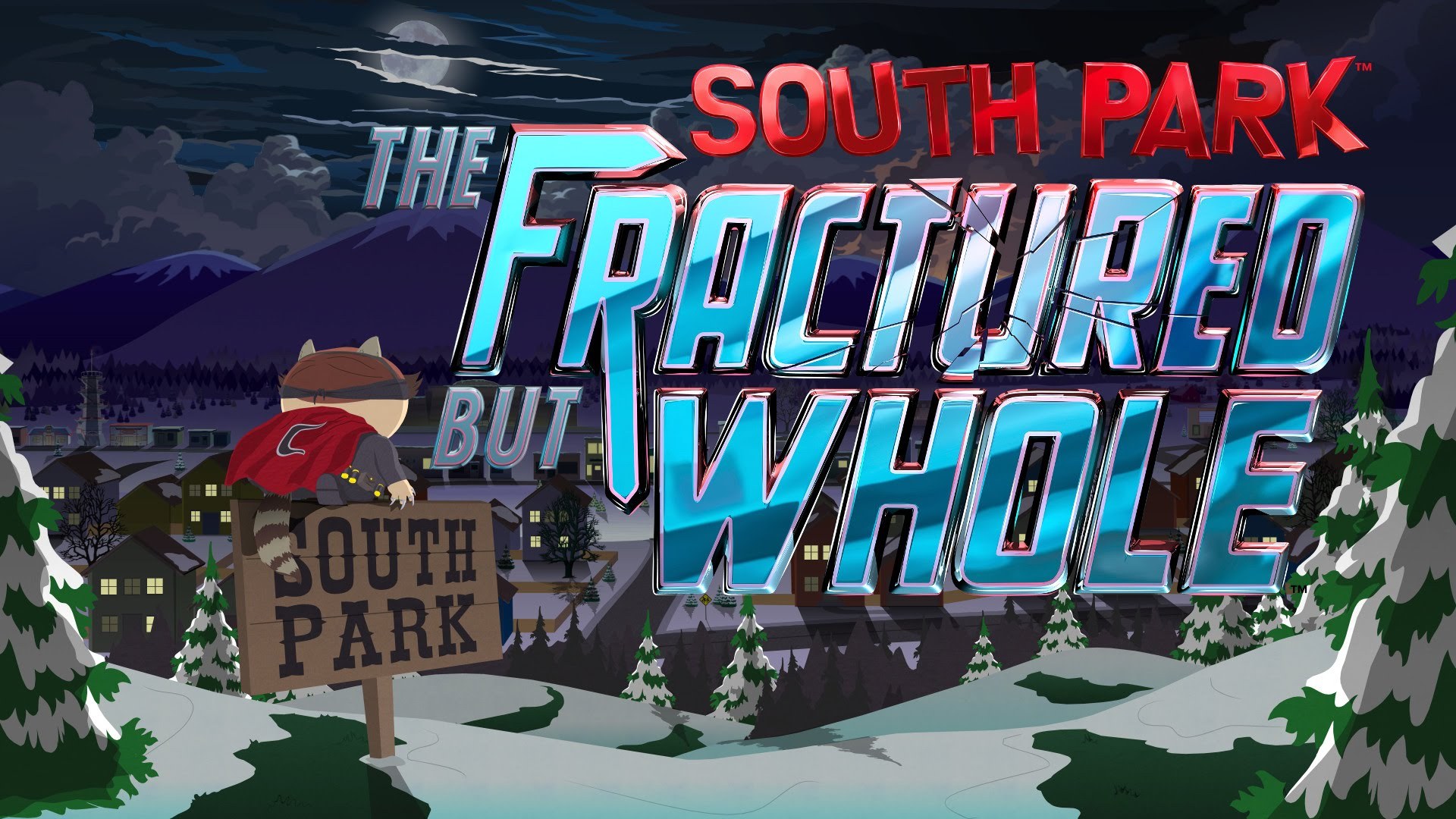 Come on down to South Park… but not in the first quarter of 2017 as you were likely hoping. During an earnings and sales conference call today, Ubisoft announced yet another delay for South Park: The Fractured But Whole (which hearing said seriously during a sales call is as funny as you’d imagine. Thank you, Trey Parker and Matt Stone). The game was originally scheduled to launch in December 2016 and was delayed once before until Q1 2017. When asked about the delay, Ubisoft was non-specific, but said the game still needed some extra time in development:

“It is the second time we will release South Park. This time, we decided to internalize the development. So, for us it is the first time we developed such a game, and it is a game in which we are working with an external company, which is heavily participating on the creative side. So, it’s a co-development in a way, and it makes it a bit more complicated together, but we are happy with the way we are getting. We just felt the game needed a few months more.”

Though the representative only stated a few months, the release, delayed until the 2017-2018 fiscal year, could be anywhere between a few months to a little over a year away in the absolute worst case scenario. Thankfully, Ubisoft had some pretty good news for Nintendo Switch owners.

During the quarter report, Ubisoft once again expressed their strong support for the Switch and clearly advocated for the new system as a potential boon for Nintendo:

“The quarter will also see the release of Just Dance on the Nintendo Switch. In light of Nintendo’s current momentum with the huge successes from Pokemon Go, the 3DS and Pokemon Sun and Moon, it has a good chance of a strong comeback in the living room.”

Along with Just Dance, Ubisoft confirmed 2017 would see the release of several games for the Switch that were described as “very strong for the machine,” though no titles were mentions.

The publisher says their game-plan for the time being is to “continue to grow and engage [their] community further, and to increase the time players spend in [their] world.” They are choosing to focus heavily on expanding content for their existing games, and building strong competitive franchises with games such as For Honor which, according to the rep, “is validating Ubisoft’s momentum in competitive, multiplayer games.” The company says they have a 12 month plan in place for the release of additional For Honor content. For Honor launches on February 14, and open beta is available now.