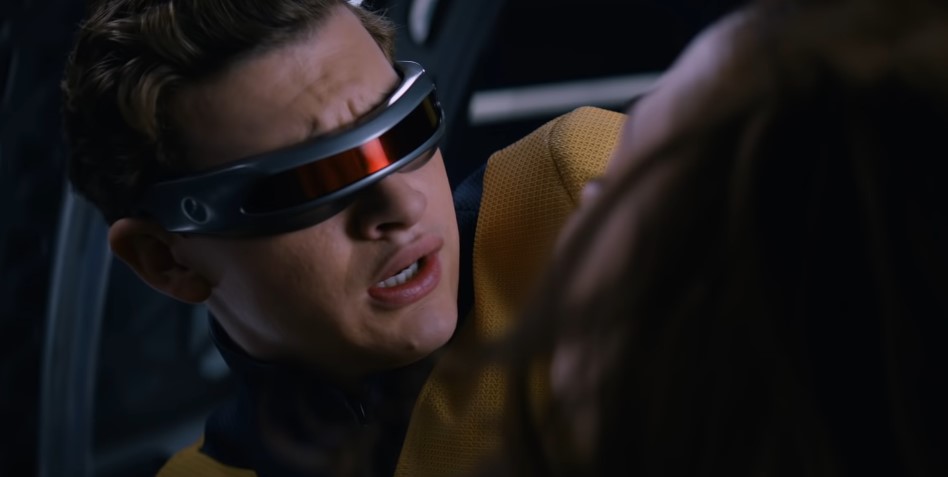 Fox’s main X-franchise fizzled out with the release of X-Men: Dark Phoenix, and it was said that the movie underwent massive reshoots because it was too similar to Captain Marvel. As it turns out, the movie could have been way more in common with CM, seeing that it was supposed to include Skrulls as well.

This was confirmed by Cyclops actor Tye Sheridan, who told the ReelBlend podcast, “There is this huge battle between the guards at the U.N. and Jean Grey… All the guards turn out to be Skrulls.”

An inclusion of the Skrulls would have made perfect sense for Dark Phoenix. After all, they are part of Fox’s Fantastic Four property, and they’re also shapeshifting aliens who blend in with humans. I have a feeling if the movie came out earlier like it was meant to, then it would have been able to avoid the comparisons with Captain Marvel. I guess we have Alita: Battle Angel to blame for that since James Cameron wanted that February release, pushing DP back.

There are still more comparisons to Captain Marvel. The entire train sequence was a result of reshoots since the original ending would have had the Skrulls arriving, and Jean would have went full Phoenix to blast all of the ships—pretty much like how Carol Danvers went full super saiyan and decimated all of the Kree ships.

If anything, the X-franchise is closed now, and we’ll have to wait a long time before we can see Marvel reboot the property. Too bad for DP’s Skrulls though because I think Captain Marvel co-creator Roy Thomas would have loved them being portrayed as evil. He’s publicly said he didn’t like how they were handled by the MCU since it made them “good guys.” Hopefully down the line we could get the ruthless alien race that gave us Secret Invasion.