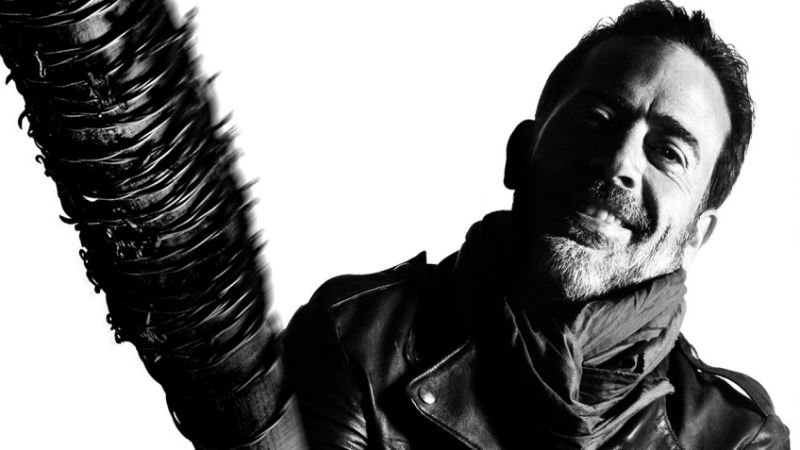 Spoilers follow for the Season 7 premiere of The Walking Dead.

TWD’s seventh season began brutally. Fans finally learned who Negan had taken as a victim, but Abraham wasn’t the only one. Fan favorite Glenn Rhee was murdered also. The gritty scene was tough to watch, both because of the gore and the character on the receiving end. Those familiar with the comics were not only able to predict Glenn’s demise, but also the gruesome way in which it was done. As such, some departure was expected; many thought he would be spared. However, in an interview with Entertainment Weekly (via CBR), Robert Kirkman explained that it had to be done.

“It’s just that there’s a lot of material that comes from Glenn’s death in the comics,” noted Kirkman. “And while we do try to change things up to keep things interesting for the audience, and for me, this is one that there’s so much that comes from Rick, there’s so much with Negan, because that character is someone that he killed, and definitely Maggie is someone that kind of gets put on the trajectory that affects a great number of stories and a great number of characters moving forward. So it was kind of essential that that part of the scene at least remained intact, unfortunately.”

Were alternatives considered, though? Kirkman says so, but they still arrived at the same outcome.

“We did discuss options,” he continued. “At the end of the day, we were like, pulling the thread on this sweater just pulls too many things apart and it’s too difficult to get back on that trajectory without that death.”

Because of the reason behind Glenn’s death, Daryl will also be incredibly changed. He blames himself for his friend’s murder, as it was his blow to Negan that sent the villain out for more blood. Said Norman Reedus on the matter: “It really brings [Daryl] down to a certain level where whatever shitty thing is thrown at him, he is just going to take it.”

For now, Rick’s group has to succumb to Negan’s orders. But they’ll likely be out for blood and vengeance before long. In what way it manifests will surely be interesting to see come to fruition. Tell us your thoughts an theories in the comments below.