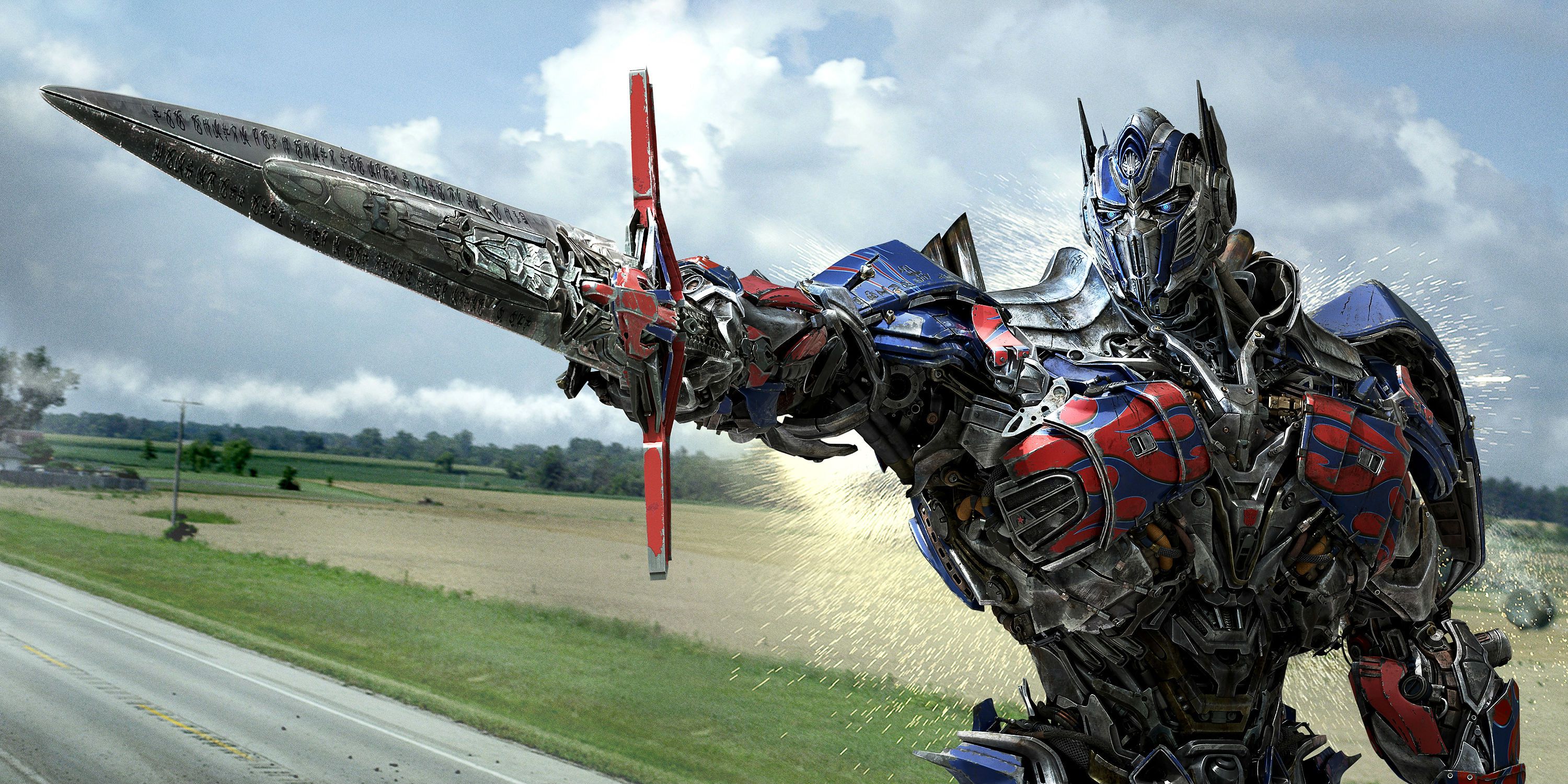 Last week we told you about the twenty five minutes of footage we’d seen from Michael Bay’s Transformers send-off, The Last Knight. Now Paramount have cranked up the marketing machine by releasing a second trailer for this summer’s botbuster.

It’s undeniably Michael Bay in execution. How you take that summary depends on your feelings towards the energy drink in human form director. There’s Steve Jablonsky’s familiar score, the sun-kissed Coca-Cola advert style shots, and the slow-motion shouting, crying, and running.

What it does do is show us more of the historical myth making; the ancient Transformers touching swords above the round table, Optimus Prime being held captivity by his ‘maker’, and Sir Anthony Hopkins adding easy gravitas with his voiceover. Stuff crashes to Earth like a Marvel finale deleted scene, there are some charming exchanges between Wahlberg and Moner, a glimpse of Hopkins’ robo-butler, who was quite impressive in the preview footage, and an overriding sense that although it feels forced, there’s at least an attempt to focus on the human emotions. Ok, a couple of people kiss.

Hoping to shatter the core myths of the Transformers franchise, The Last Knight is aiming to redefine what it means to be a hero. Humans and Transformers are at war, Optimus Prime is gone. The key to saving our future lies buried in the secrets of the past, in the hidden history of Transformers on Earth. Saving our world falls upon the shoulders of an unlikely alliance: Cade Yeager (Mark Wahlberg); Bumblebee; an English Lord (Sir Anthony Hopkins); and an Oxford Professor (Laura Haddock).

The tagline ominously states ‘There comes a moment in everyone’s life when we are called upon to make a difference’ In Transformers: The Last Knight, the hunted will become heroes. Heroes will become villains. Only one world will survive: theirs, or ours.

Transformers: The Last Knight is released on 23rd June 2017