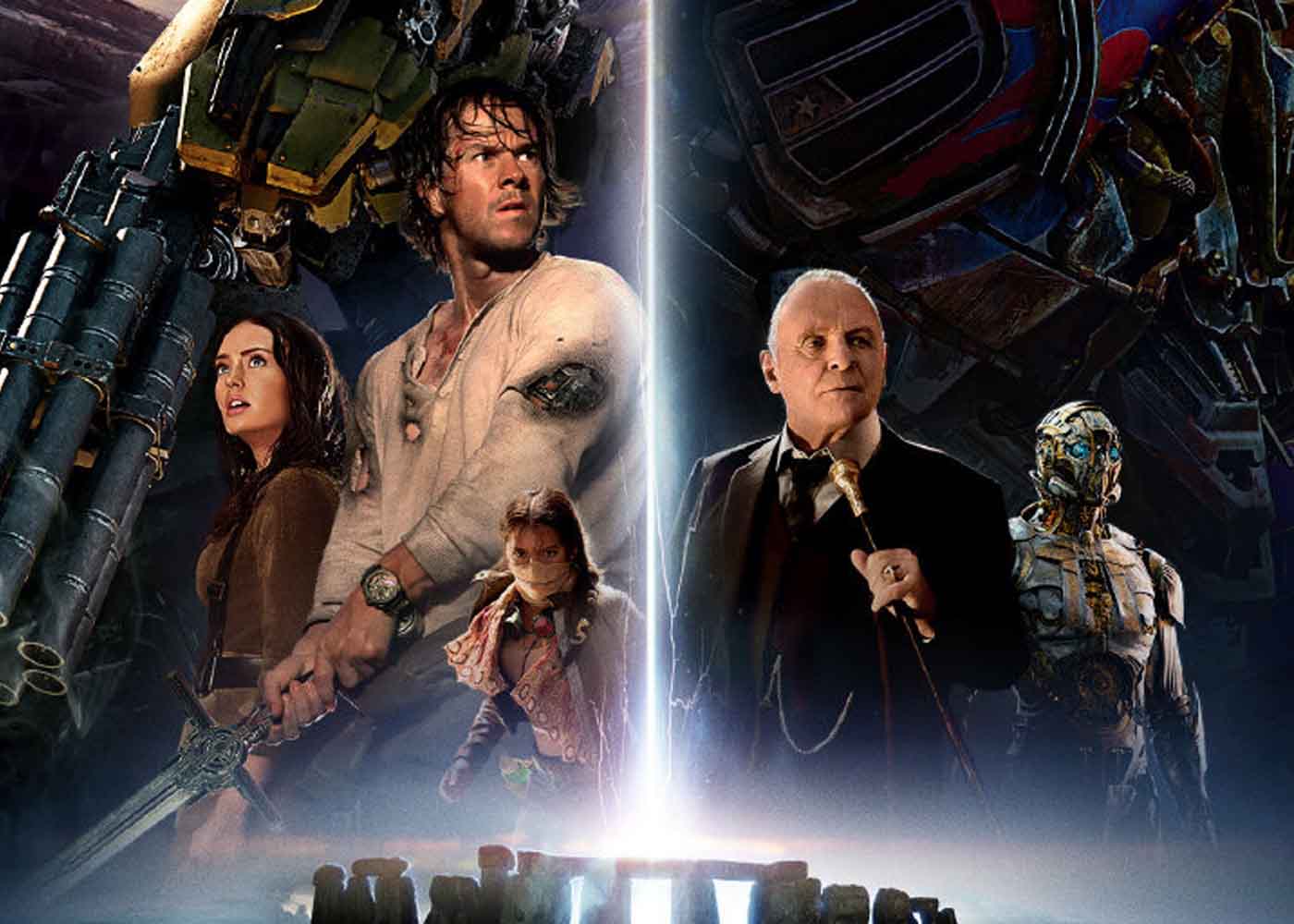 The cast and crew of Transformers: The Last Knight braved the British heat wave on Sunday night to greet fans and preview the latest installment in the mega-franchise in London’s Leicester Square.

Seemingly keeping the unofficial promise of each film being bigger and more bombastic than the last, star Mark Wahlberg teased what viewers can expect when the film hits cinemas later this month.

“Michael continues to outdo himself, so to see him make it bigger and better and continue to give audiences more, and make it a whole new story and adventure is pretty special. It’s not an easy thing to do,” he said.

On what we can expect from Cade in this new adventure, he added: “He’s basically made the decision to kind of allow his daughter to have her own life and integrate back into society, so he’s on the run and then he’s thrust into this whole other world. Once Sir Anthony Hopkins’ (playing Sir Edmund Burton) character take him to London everything changes.”

Alongside rumours that this will be Wahlberg’s last Transformers outing, we also know that director Michael Bay will be stepping away from the franchise after ten years.

He said during the premiere: “This movie was shot around the world, it’s a global audience, and it’s my last one. It’s been a decade, a great ride and I’m sad to say goodbye. This was a fun, fun one to do.”

But alongside these significant swan songs, there are also plenty of new arrivals in The Last Knight, including Laura Haddock as Vivian Wembley and Isabela Moner as Izabella.

“I’ve never experienced anything like it,” Haddock said of joining the veteran film series. “It’s enormous – this film is just a humongous machine and was a tiny little cog joining on the first day. But it starts to be your normality, which is a strange thing to say.”

The actress describes Vivian as “strong, tough and independent. She’s very intelligent, a professor, and very happy to be single and focusing on her work. And then she gets picked up by Anthony Hopkins’ character and whisked off to a castle and told she’s about to be sent on a huge mission.”

“I absolutely loved doing the stunts,” she added. “It was completely new to me, I’d never done it before and I was like a kid just wanting to keep going and doing more and more. I got the bug.”

Mirrored by the global premiere, with Transformers fans from around the world in attendance, the film was also shot in various locales. After revealing that Bumblebee was his favourite Transformer, star Josh Duhamel gushed about his experience filming in Wales, calling it “one of the most memorable moments I’ve had in this whole franchise.”

Of course, the publicity trail for this film has been accompanied by rumours that the Transformers world is about to get a lot bigger, with a Bumblebee film already written and ready to shoot.

“Two years ago this month the studio put together a writers room to try to expand the Transformers universe, and to see what different kind of directors it could be taken in,” writer Matt Holloway said. “Some great writers got together for about three weeks and really just dove in.”

“Hasbro have been great because they have a whole mythology that they’ve staked out in a timeline that’s 15 billion years long. What’s interesting about the universe is how they’ve intersected with human history, so the room kind of looked at where we could tell other stories.”

Along with writers Art Marcum and Ken Nolan, Holloway doesn’t think Michael Bay is quite done with the franchise, adding: “I don’t think he’ll ever fully step away from the franchise. He’ll certainly be acting in a producer capacity – his stamp will be on this for sure, why would you want to deviate from something that’s worked so well?”

Transformers: The Last Knight will hit cinemas on 22 June.