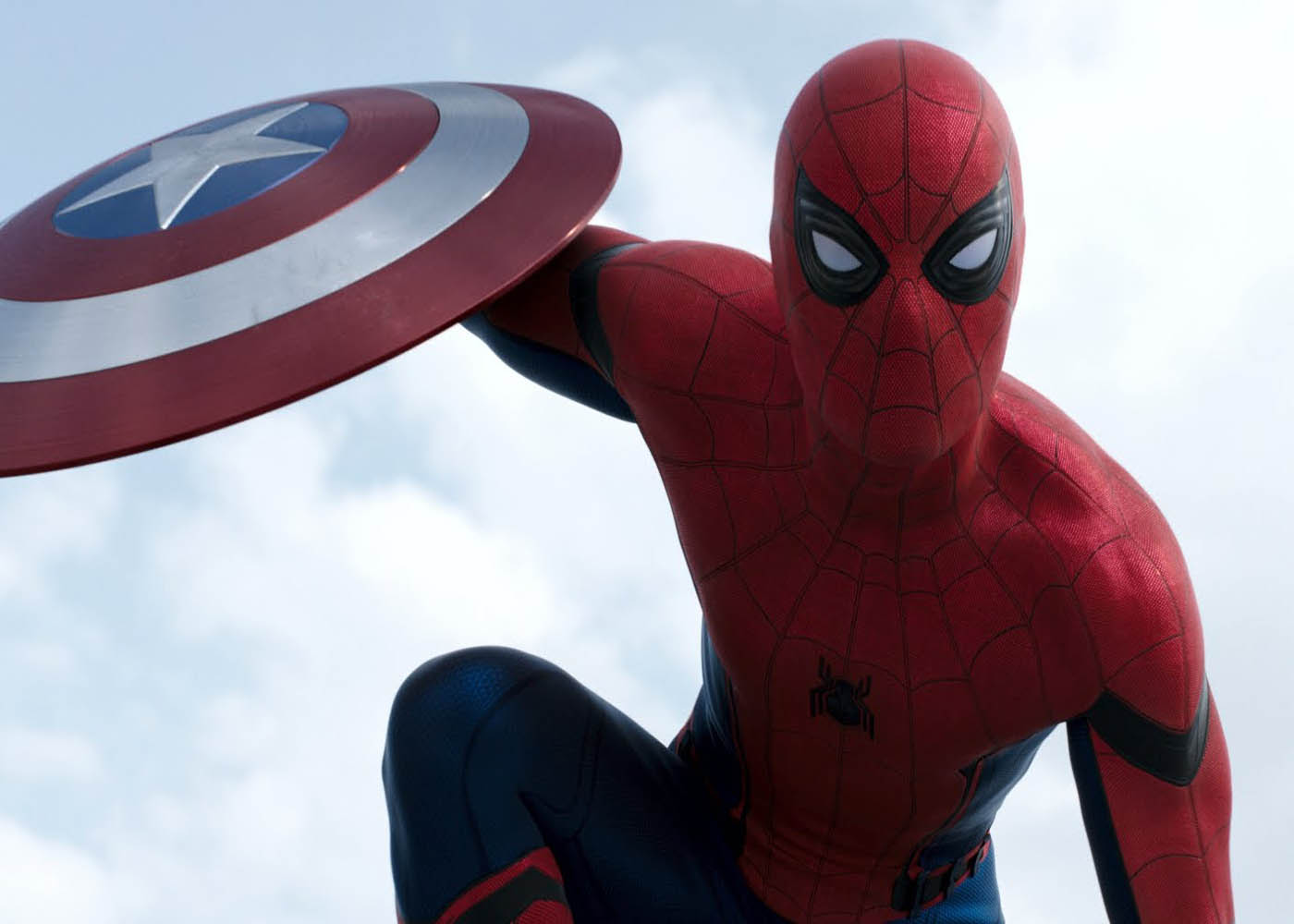 Tom Holland may only be 21 years old, but he already has a bright future ahead of him. He was introduced to the general public as Marvel’s new Spider-Man in Captain America: Civil War, and he’ll be playing a young Nathan Drake in the upcoming Uncharted movie. But it seems as though the young actor already has pretty big ambitions.

Interview Magazine recently published a phone interview held between Holland, and his Spider-Man: Homecoming co-star, Zendaya. The two talked about their previous film roles as well as Lip Sync Battle. However, when Zendaya asked the new Spider-Man if there were any other iconic roles he’d be interested in playing, a fascinating piece of information was discussed.

This was the actor’s response: “James Bond. Or maybe I’ll do Batman.” Zendaya responded, “It would be a little unfair if you got to play Spider-Man, James Bond, and Batman, Tom.” To which Holland said, “It would be so unfair. But life isn’t fair, Zendaya.”

Holland was born in the United Kingdom. That means a future as the new James Bond isn’t entirely out of the question. However, there’s another interesting point to potentially glean from all this. Michael Keaton, who will be playing the villainous Vulture in Spider-Man: Homecoming, was Batman for two big-screen outings. Perhaps the pair had a chat at one point about his days in the batsuit, which inspired Holland to get the idea of playing another big-name superhero.

Holland is not going to be pressed for work any time soon, considering his new gig in the Marvel Cinematic Universe. Indeed, he has a bright future ahead of him. He will most likely have his pick of roles for many years to come.

What do you think of Holland as Batman or 007? Let us know in the comments.